The Witcher 3 will go down as one of the best games of this decade. It received several awards and its popularity soared a lot. Due to the popularity of the series, Netflix decided to make a television series. Recently, some images of the Netflix series were revealed. The photo showed Ciri, Geralt, a battle scene and some kids playing Gwent on the street.

The images reveal some never before seen scenes. These scenes will most likely be included in the upcoming trailer for the show. In the first image, we can see Citi walking through a small field that is covered by snow. The second images shows children playing Gwent in the middle of the street. 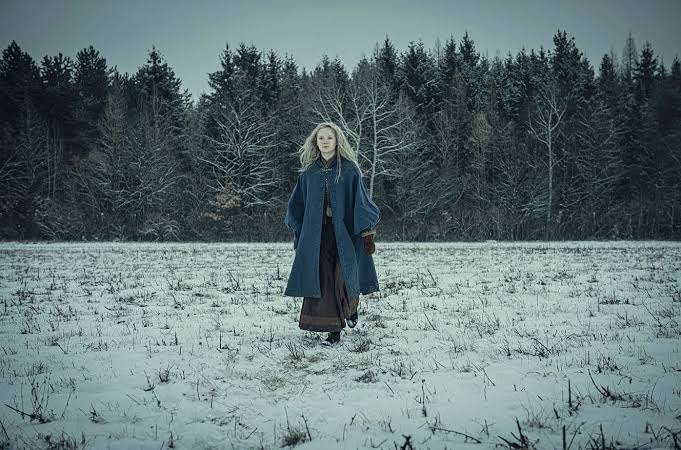 The third image shows the clash between the army of the Northern Realms and the Nilfgaardian army. The final picture shows a standoff between a soldier and Geralt.

All of these images are expected to be a part of a trailer that is expected to drop sometime between October 30 and November 3. The first season of The Witcher is set to release sometime later this year.