The Fate series is one of the most popular franchises in the world, and the most popular amongst them is Fate/Grand Order. It has become one of the most played mobile games. Now, the Fate/Grand Order series is planning to make it big. They are planning to adapt the Babylonia storyline. It will be adapted into two movies. They will take on the “Order VI: The Sacred Round Table Realm: Camelot” storyline. The first movie is planned for 2020. An English subbed trailer was released by Aniplex.

The movie will have Bevidere (who will be voiced by Mamoru Miyano) as the main focus. Fate/Grand Order THE MOVIE Divine Realm of the Round Table: Camelot Wandering; Agateram is expected to be released in Japan in 2020. The trailer by Aniplex does hint that there will be an English release of the movie as well. 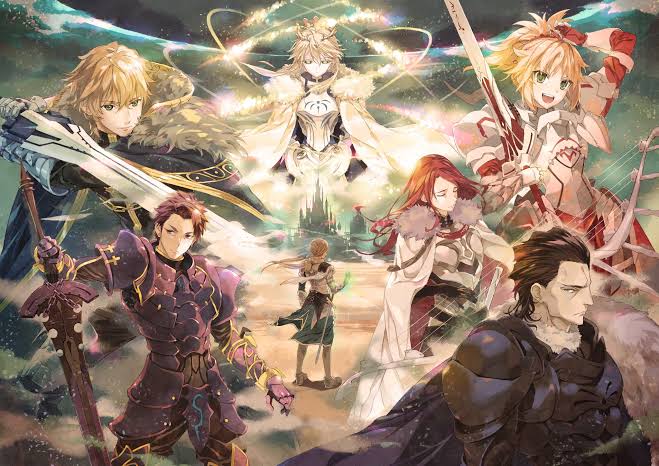 The Camelot film project will have two different staffs and production studios. Kei Suezawa (FLCL Alternative) will direct the first film, dubbed Wandering: Agateram, for Production I.G. Signal M.D., will animate the first film. The script for the movie will be written by Ukyo Kodachi (Boruto: Naruto Next Generations). Kazuchika Kise (Made in Abyss) and Nakaya Onsen are co-designing the characters. Keita Haga, Mieko Hosoi, and Hideyuki Fukasawa will be serving as composers.

Aniplex of America describes the first film as such, “’This is the story of the last mythology at the end of the world.’ Based on the acclaimed Fate/Grand Order’s Sixth Singularity, a story of the Knights of the Round Table is about to unfold on the silver screen.” Confirmed central cast includes Mamoru Miyano as Bedivere, Nobunaga Shimazaki as Ritsuka Fujimaru, and Rie Takahashi as Mash Kyrielight.

Here is the trailer for the first movie— https://youtu.be/WwO0lKCWoag