Pirates of the Caribbean is without a doubt one of the most popular franchises out there. There are reports of another movie being in works. The franchise is getting another injection of talent and this time it is in the form of Chernobyl creator Craig Mazin.

According to reports, Mazin is going to team up with Ted Elliot and pen the reboot of the franchise. Elliot has written The Curse of the Black Pearl, Dead Man’s Chest, At World’s End, and On Strange Tides with Terry Rossio, his writing partner at the time. 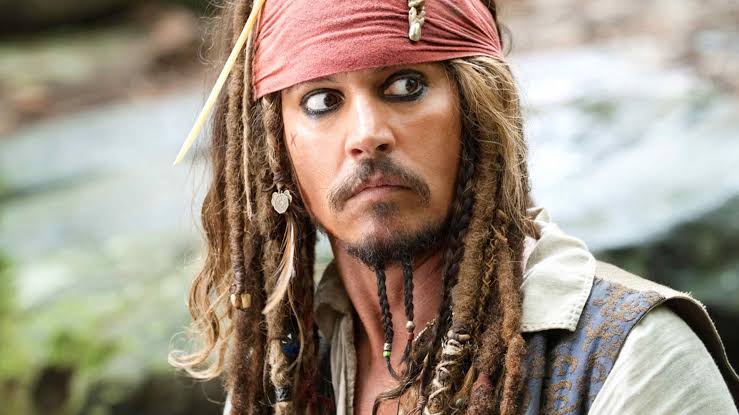 Ever since Dead Men Tell No Tales’ release, Disney has desperately wanted to work on another movie. A lot of reports point to a Johnny Depp-less reboot. Jerry Bruckheimer is going to return to the series as the producer. Sean Bailey, Disney film production boss revealed the franchise would continue on without Depp. He said, “We want to bring in a new energy and vitality. I love the [Pirates] movies, but part of the reason Paul and Rhett are so interesting is that we want to give it a kick in the pants. And that’s what I’ve tasked them with.”

The first four Pirates of the Caribbean movies are going to be available on Disney+ which comes out next month.