The report also states that Sony has been in contact with Bank of America’s Merrill Lynch who has been assisting them in exploring a sale. The sale would include the technology of the company as well as its subscriber list. One of the companies that have been in talks with Sony has been FuboTV, a streaming service geared towards sports. 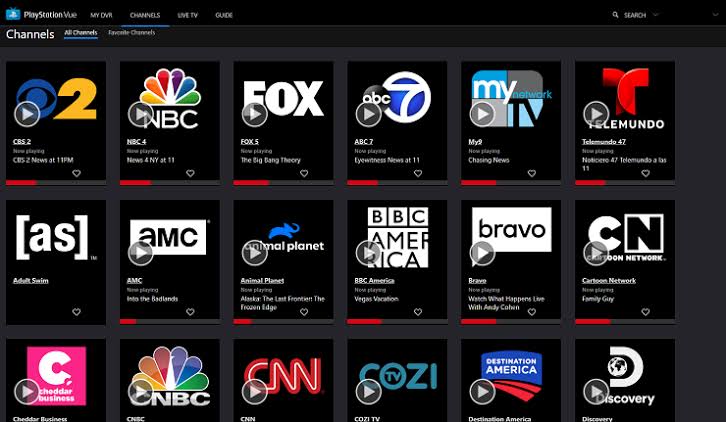 PlayStation Vue is Sony’s TV service that allows its users to stream different shows and live channels. It does have expensive versions that have add-ons like HBO and Showtime similar to how other streaming services work. You also don’t necessarily require a PlayStation 4 to use PlayStation Vue. It can be accessed across several devices.

PlayStation Vue has fallen behind in the competition and it seems this is the end for it. but many other streaming services now offer the same thing along with on-demand and original content.

The cheapest option for PlayStation Vue is the “Access” package which costs $49.99 and has 50 different channels.