Star Wars fans will get more content in the form of the Star Wars Obi-Wan Kenobi series. The announcement of the series, that took place at Disney’s D23 Expo earlier this year, made the fans really excited. The fans have been desperate to know more about Ewan McGregor’s return to the Star Wars galaxy. It is a brand new series for Disney+.

In an interview, McGregor said that the filming of the series won’t start until the summer of 2020. So, the series will most likely come out in 2021 on Disney+. The fans don’t need to worry about the lack of Star Wars content as the Mandalorian’s second season is already under production. 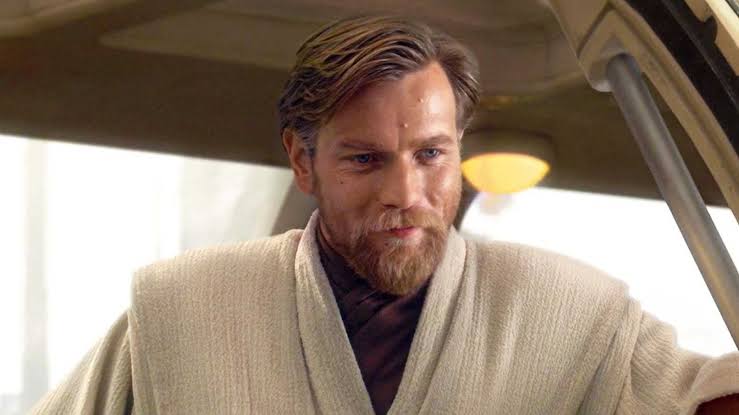 McGregor said it was really a relief as he had been lying to people about his return. He also revealed some new details about the series. McGregor said that the series would have six hour-long episodes. He said, “The storyline sits between Episode III and Episode IV. I want to get closer and closer to how Obi-Wan felt while Alec Guinness was playing him. I feel like I’m grayer and nearer him in age, so it’ll be easier to do that.”