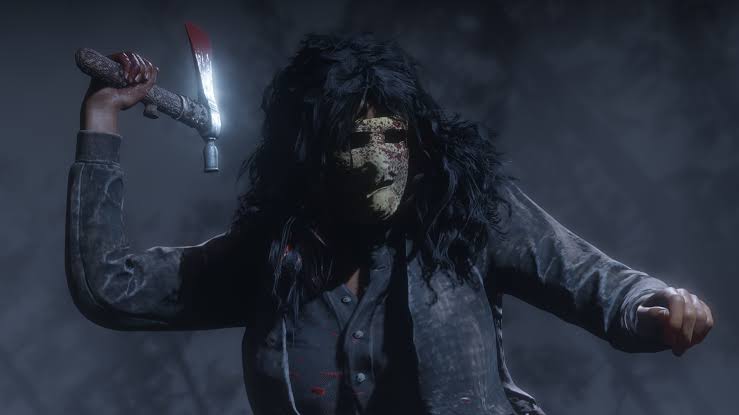 Red Dead Online just got an update for Halloween. This update brings a new mode to the game that is called Fear of the Dark in which players have to fight against supernaturally fast, tough and strong Night Stalkers. It is also said that it is a limited-time addition to Red Dead Online. The power of these Night Stalkers are connected to the skull masks strewn about their stomping grounds. The more mask the players acquire the weaker the Night Stalkers become and at the same time the Hunters’ own weapons grow stronger and stronger. 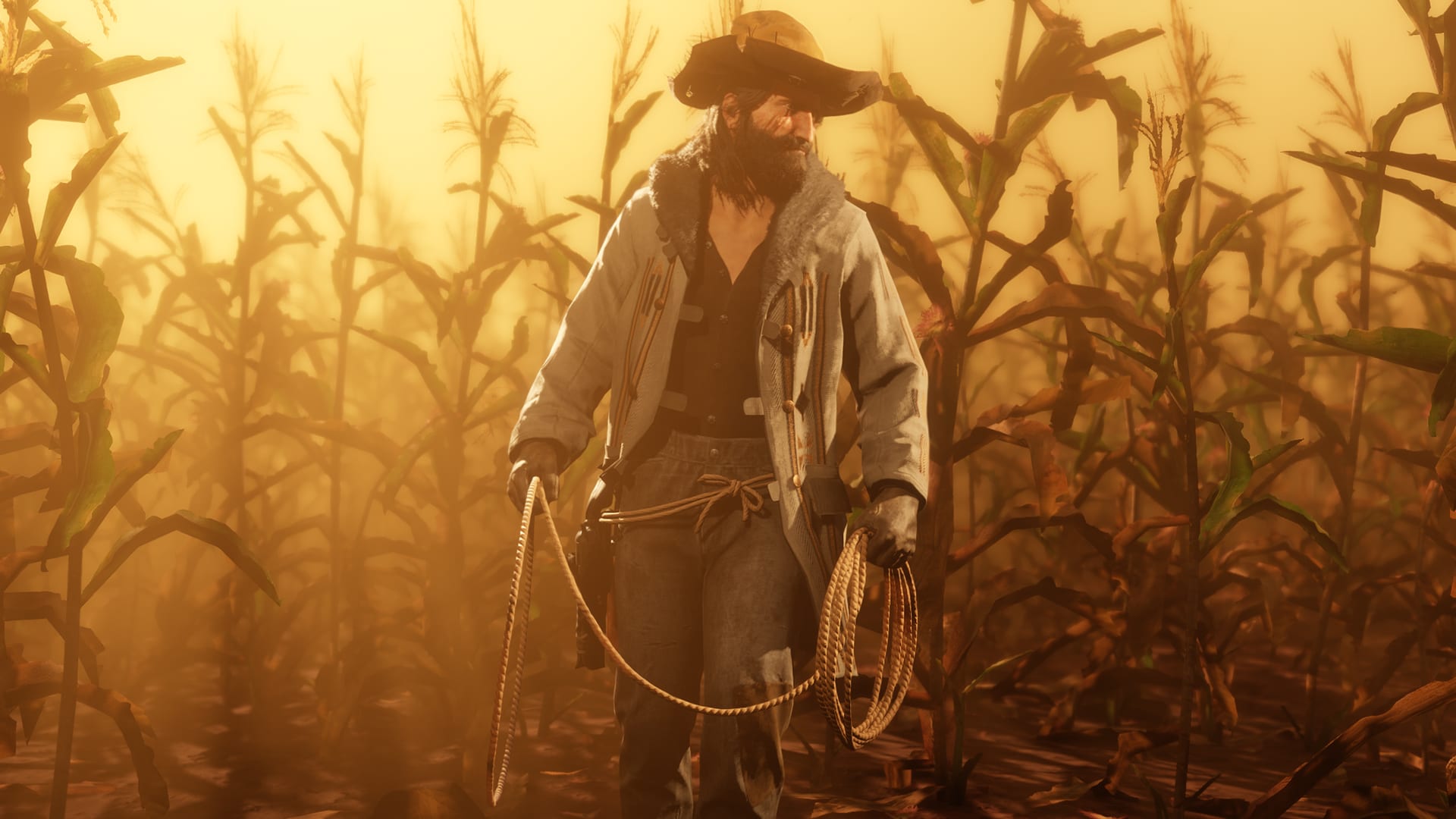 In order to win this mode, the player has to collect all of the masks and killing all remaining Night Stalkers. On the other hand, Night Stalkers can win in two ways, one is simply wiping out the Hunters or second, surviving until the time limit expires. Fear of Dark is available now and it will end on 12 November in Red Dead Online. Furthermore, the entire Fear of the Dark series pays out a hearty 3X Gold and 2X RDO$ through 3 November.

There are even more bounty missions which indicates that the former mayor Tobin Winfield will be it. He is disgraced and in hiding, he is wanted for taking the money of the people and was last seen around Thieves’ Landing. There are even more things added to the Wheeler, Rawson & Co. Catalog which has the homely Tobacco Hat, the woven straw Thacker Hat, the Southwestern-patterned Torranca Coat, Manstilla Poncho, Creswell Skirt, Sierra Boots and Pickett Boots. Also, there are some quests for all the collectors out there, there will be a new Weekly Collectible List which consists of the Witch Hunt Collection, consisting of the Cardinal Flower, Vulture Egg, and Splintered Arrowhead.

There is 30% off on all Cleavers, Machetes, Tomahawks and Throwing Knives this week. You can claim an exclusive mask by marking a specialization. Collectors will be receiving an exclusive Masquerade Mask for free. On the other hand, players who achieve Tiers 10 and 20 of the Outlaw Pass can look forward to free and exclusive versions of the Freak and Horror Mask, respectively. Moreover, players who win a round of the all-new Fear of the Dark mode will also receive an exclusive tint of the Freak Mask as a reward for their efforts. Keep in mind that these masks and the haunting collection available from Madam Nazar are only available through 3 November.