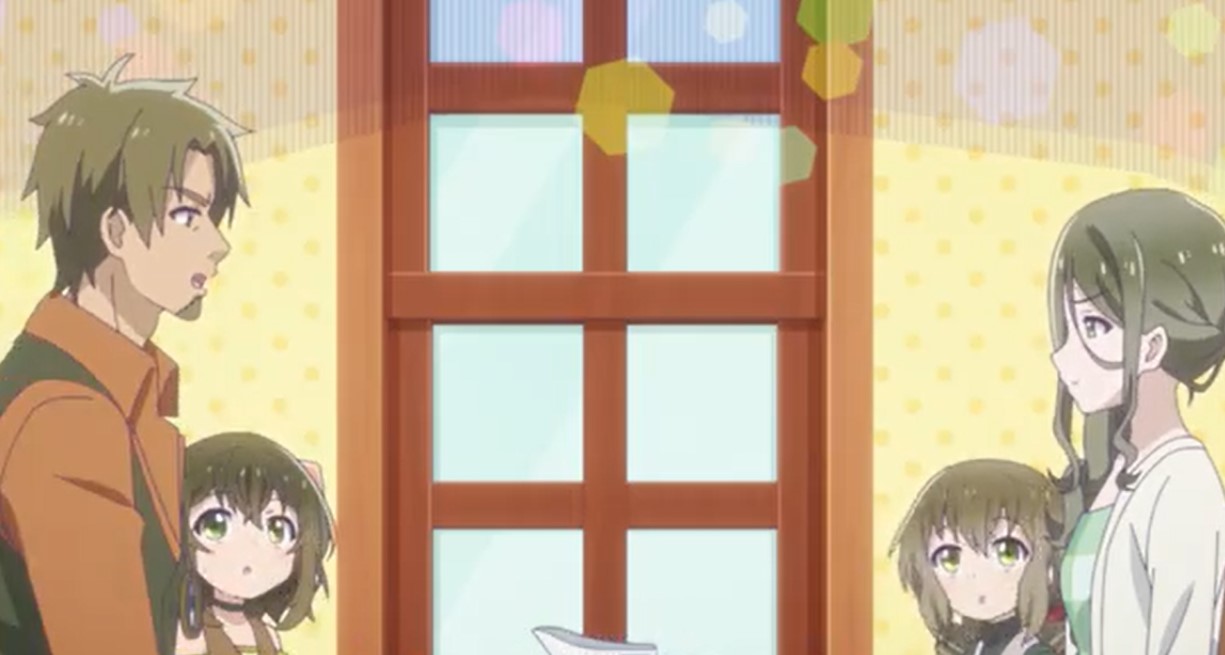 Uncle Gentz visited Tiermina proposing to her and he then asks her to marry him. He opens his heart that she must let him continue to protect her, Fina, and Shuri close by her side. He touched her hand and Tiermina is surprised to hear him saying that while Yuna, Fina, and Shuri are listening hiding nearby. Tiermina just breath heavily and Gentz asks if is that a no. Tiermina replies thank you and the kid rushes inside congratulate their mom.

Gentz asks them if they were listening and Yuna came in congratulating Gentz. She told him to take care of Fina, Shuri, and Tiermina and he replies that everything is in his hands. He promises that he will make those three happy and Tiermina is glad to hear that. The next day in the morning Yuna is enjoying dring tea at her bear house and she is wishing good luck for the happy family. Suddenly Fina shows up saying that her mom is going to break it off. Yuna got shocked and spits all the tea that was in her mouth.

Kuma Kuma Kuma Bear Episode 7 will be released on Wednesday, 18 November 2020, at 9:00 PM JST. The new episode of this Anime will be released every Wednesday. For you not to miss a single episode you can convert the time above to your local time. Let’s take a look at the updates below. You can officially watch this Anime on AnimeLab. 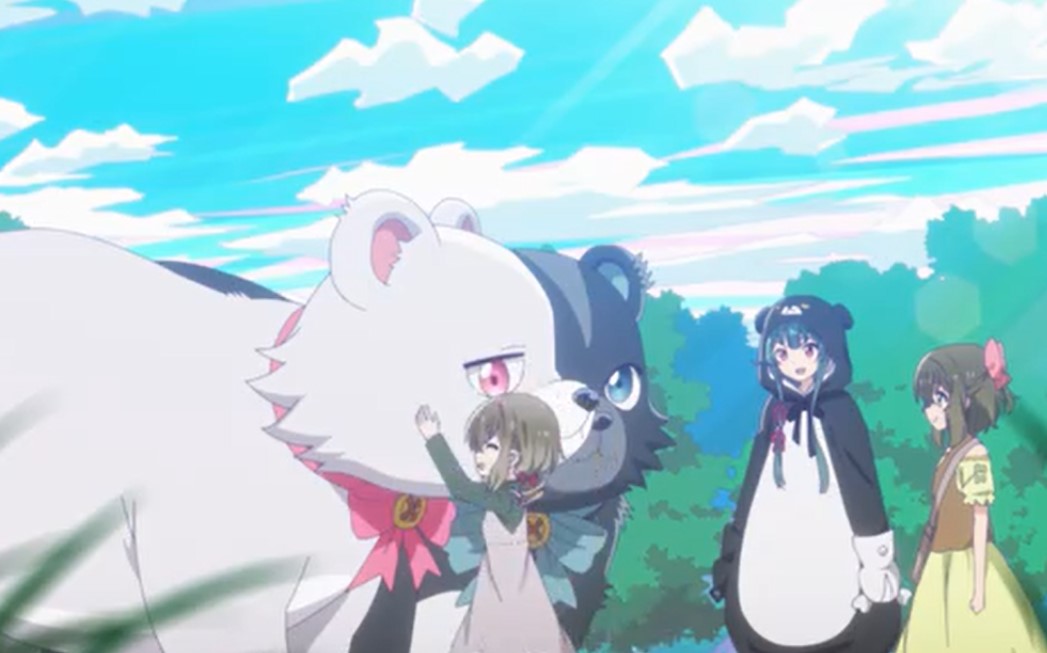 Yuna asks fina to explain the story in detail and she said that uncle Gentz came over to eat breakfast. The two started complaining about how they eat food. Gentz uses too much ketchup source nad Tiermina thinks that it is not good for health. Gentz said that she uses too much honey in her bread and she replies that honey is good for her body. They started quarreling about eating a healthy balanced diet. Later Tiermina says maybe they should think again about being together as a couple.

Yuna advises Fina that she must leave them alone they will figure out and if they interfere they will make things worse. She also told her that is the sign that they will make up and take their relationship to the next level. Yuna and Fina think that since the couple likes flowers and if they get it for them their relationship will blossom. They head out with Suri and Yuna summons Kumayuru and Kumakyu to use them as a ride to reach their destination.

They came back home and explain everything that has happened on their journey. They reveal that they didn’t find the crystal flower and Gentz said they have already made up they didn’t fight. They started to enjoy living together as a family and Yuna help them to get closer to each other. They promise that they will stay as a family no matter what.

That’s what we have to offer for you about the latest development of the upcoming episode. New updates will be released next week Wednesday.