When Is Haikyuu Season 3 Dub Going To Be Released? 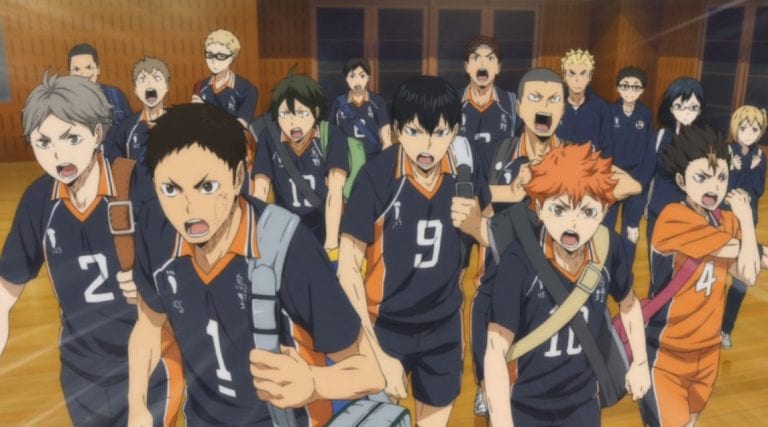 After the big surprise announcement at last year’s Jump Festa convention, the fans of Haikyu!! have been absolutely ecstatic about its return. The announcement revealed that Haikyu!! would be coming back for another season. Sentai Filmworks has confirmed that season 3 of the series, which was released in 2016 will be getting an English dub.

Haikyu!! season three (Haikyu!! Karasuno Kōkō VS Shiratorizawa Gakuen Kōkō) aired in Japan in fall 2016 and streamed on Crunchyroll as it aired. A new television anime series based on Haruichi Furudate’s Haikyu!! manga had a “kickoff event” this September.