Condor Season 2: Everything You Need To Know

Condor is a thriller TV series that is based on the novel Six Days of the Condor, which is written by James Grady and its 1975 film adaptation Three Days of the Condor. The series was created by Todd Katzberg, Jason Smilovic, and Ken Robinson and premiered on 6 June 2018 on Audience. Moreover, in July 2018, it was revealed that the series had been renewed for a second season. As for the cast, it consists of Max Irons as Joseph “Joe” Turner, a CIA analyst whose fellow agents in the research and development office are all killed. 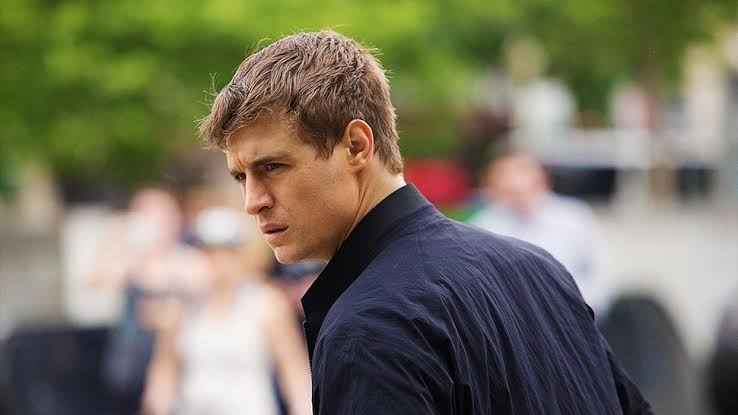 Marko Vujicic plays the role of a young Joe Turner. William Hurt as Robert “Bob” Partridge, who is Joe’s paternal uncle by marriage and the man who recruited him into joining the CIA. Leem Lubany plays as Gabrielle Joubert, an assassin. Angel Bonanni, as Deacon Mailer, an assassin. Kristen Hager, as Mae Barber, the wife of Joe’s CIA colleague Sam, Mira Sorvino as Martin Annie “Marty” Frost, is an ex-lover of Bob’s who also leads the official investigation into the crime Joe is framed for. Bob Balaban as Reuel Abbott, who is the Deputy Director of the CIA.

Moreover, it was reported by Deadline that Rita Volk had been set for a recurring role on the upcoming second season of the show. For those who don’t know the plot, the official synopsis reads, “Joe Turner is a young CIA analyst whose idealism is tested when he stumbles onto a terrible but brilliant plan that threatens the lives of millions. Turner is an idealistic millennial who secretly joins the CIA, hoping to reform it from within.”

“But when everyone in his office is massacred by professional killers, this brilliant analyst is forced out of his ivory tower think tank and into battle with the most dangerous elements in the military-industrial complex. If he is to have any chance of surviving, Joe will have to do things he never imagined himself capable of – and discover that no one knows their true character until they’ve been tested under fire.” As for the it hasn’t been specified, and in a new the scene video, it was revealed that it is coming soon.