Doc Martin finished airing this week on ITV, and fans are curious to know if there will be another season of the drama. Currently, the future of Doc Martin remains unknown. A 10th season has not been ruled out by Martin Clunes, who plays the role of Doctor Martin Ellingham in the series.

Back in 2017, Clunes had said that ITV had only commissioned the series as far as 2019. He said, “We don’t just decide to make it on our own, ITV have to commission it. And ITV has commissioned the ninth. We don’t have a commission beyond that. Ask me again in two years.” 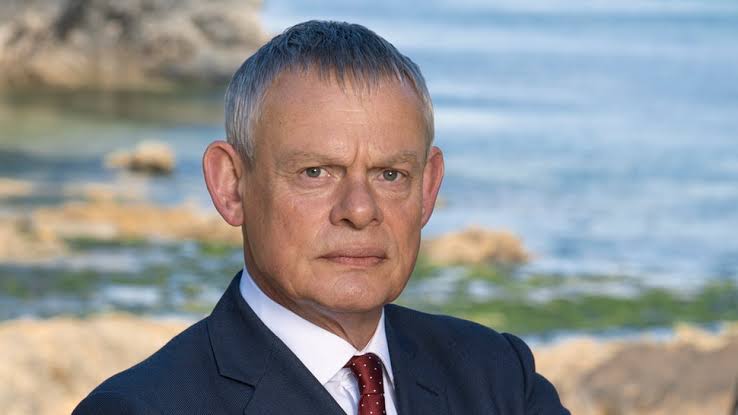 Ever since season three in 2007, Doc Martin has had a gap of two years between the premiere of each season. So, it seems very likely that the tenth season will follow suit. If the show is renewed for a 10th season, then we could see it arrive in late 2021.

The future of the series will depend on the ratings that the show receives. The other things, such as cast availability, are secondary. If ITV is not satisfied with the ratings, then it could very well be the end of Doc Martin.

The ninth season ended with a cliffhanger in which we saw Doc Martin about to undergo the final part of his General Medical Council scrutiny. Martin decided to resign as he knew the outcome. Before he could tell his wife that he had quit, she revealed that she was pregnant.

The ninth season is available on ITV Hub. The first seven seasons can be bought on Amazon Prime for £7.49 each.