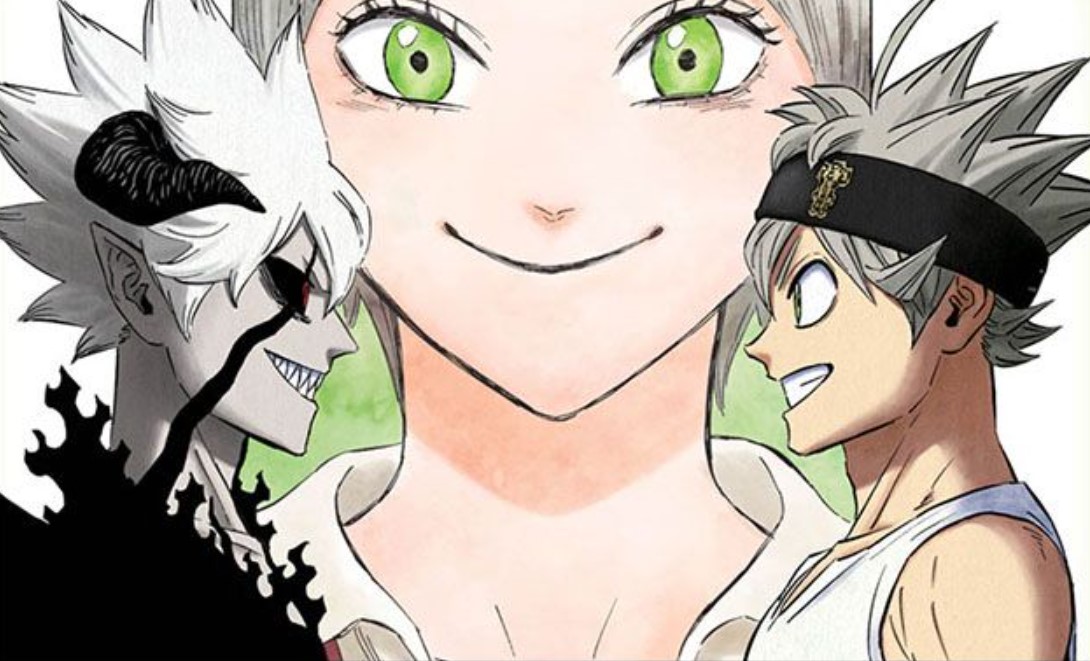 Yuno met with the former vice-captain Langris the are in training combat. Yuno opens his grimoire asking why Langris is here. Langris replies that he has noticed that Yuno needs an opponent who had spatial magic. He said since he is already here he has decided to help him with training. Yuno said that he wanted to manage on his own but since it is a Golden Dawn’s problem they can train together. LKangris said Yuno is too difficult but he has gotten a little more agreeable.

Meanwhile, Asta and Libe are clashing with Natch for their final test. Natch manages to beat them twice and they fall on their back. Asta notice that the vice-captain Natch is too tough and he can figure out a way to beat him. Natch has not yet gotten serious with Asta and Liebe. Asta is asking himself why can’t he beat Natch with Liebe.

Black Clover Chapter 273 will be released on Sunday, 29 November 2020. The spoiler of the upcoming chapter is not yet released. A new chapter of this manga is released every Sunday. This upcoming Sunday Black Clover is taking a weekly break and it will be back on Sunday next week. Take a look at the recap and official ways to read the latest chapters of this Manga. 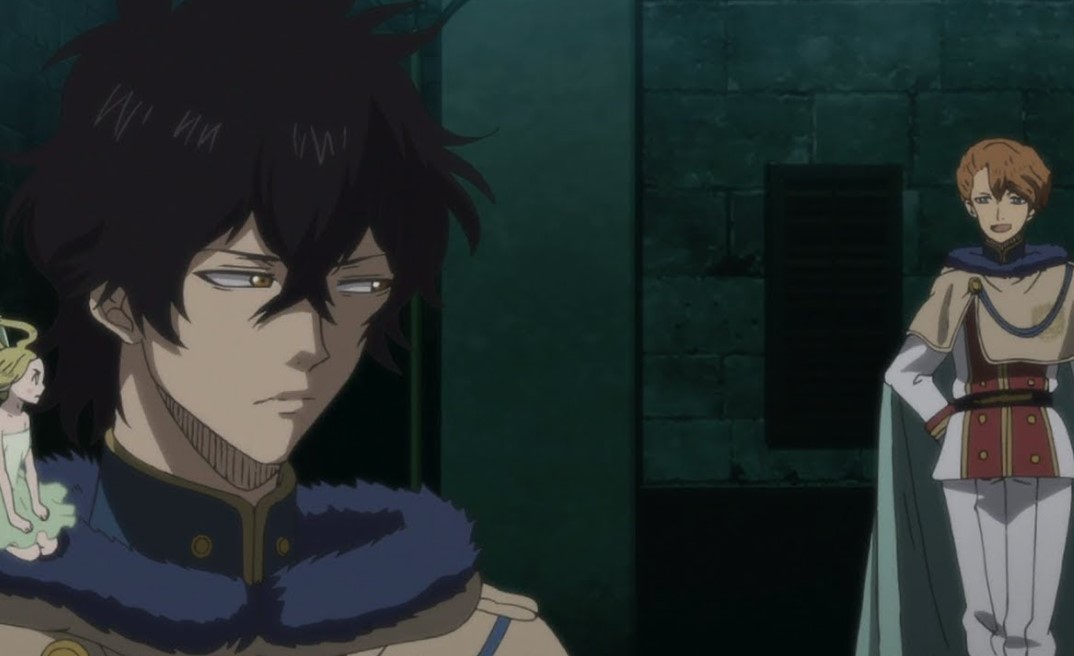 Liebe has noticed that even when he is in the dark mode he is getting beaten easily. The two took food and gulp them faster to boost their mana. Their wounds heal up quickly and they are now back in their perfect form. Asta came up with an idea and Liebe thinks that is a stupid idea and 10% of it will work since Asta ate something sweet. The other 90% of Asta’s ideas foolish and Asta puts Liebe on his neck. Asta raise his hands up and Liebe copied what Asta is doing.

Liebe told Asta that it is not time to mess up since he is a 90% idiot and Atsa said that fighting in that style will make them stronger. Natch looks at the two arguing about who gets on top. Natch told them that it is about time to meet up with the rest and Asta is surprised. He asks if they have already spent two days and Natch replied that he has no choice. Natch told the two that if their plan is not going to work they will be dead now.

Natch unleashes a Mana Zone: Dark Prison Hunting Ground and everything in the room becomes pitch black. Asta can’t even sense Natch and his devils KI and there is no way to dodge their attacks. Natch started to brutally attack Asta and Liebe who notice that they need more powers. Leibe is worried about why can’t he unite with Asta and become stronger. Liebe thinks about avenging Licita and Asta thinks about saving Yami. They both decided that they won’t die they just have to surpass their limit and Natch is surprised to see the two refusing to die.

Black Clover is officially available on VIZ Media and Shueisha’s Manga plus official platforms. Raw scans for new chapters are released 2-3 days before their respective chapters are published. To support the Manga creators and publishers, we advise you to read the digital copies from their official websites and apps.