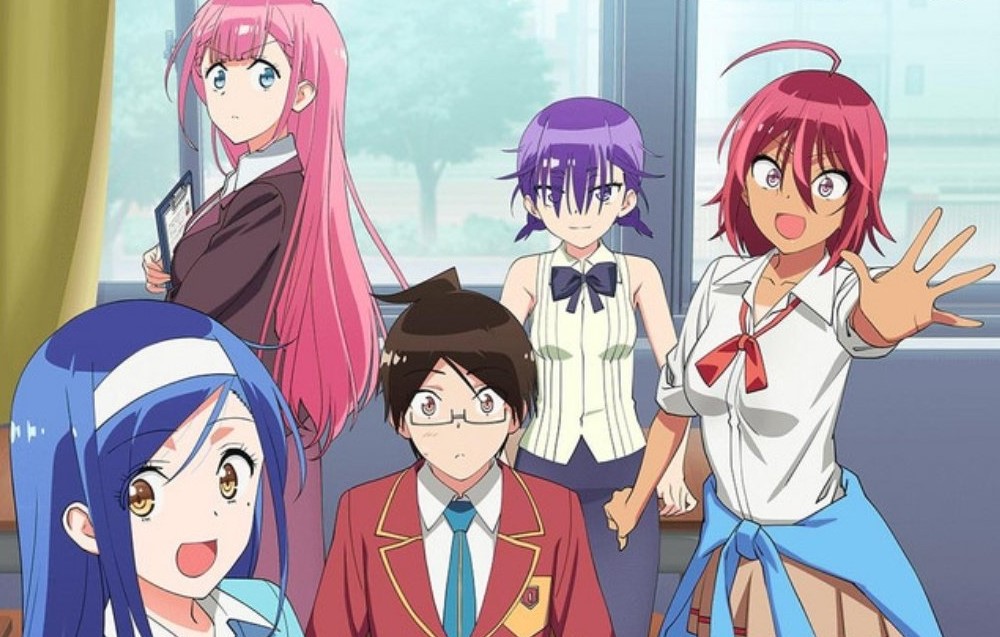 Mafuyu remembers her young days when she was still a student, it was the day of the school festival. Mafuyu wants to reach the festival and make it in time for the closing ceremony. She managed to reach there looking for her class with a lot of students moving around. Mafuyu notice that it is her first chance to be with everyone and other students calls her.

They ask her if she didn’t have figure skating and she said she did but they have finished early today. Mafuyu was lonely standing alone while others are taking in groups. She tried to get closer to them and her parents told her that she is a genius. She must focus on everyone’s arrival and Mafuya thinks that she is a figure skating. While she moves forward she realizes that figure skating is just an excuse but she wants a place where she can fit in. 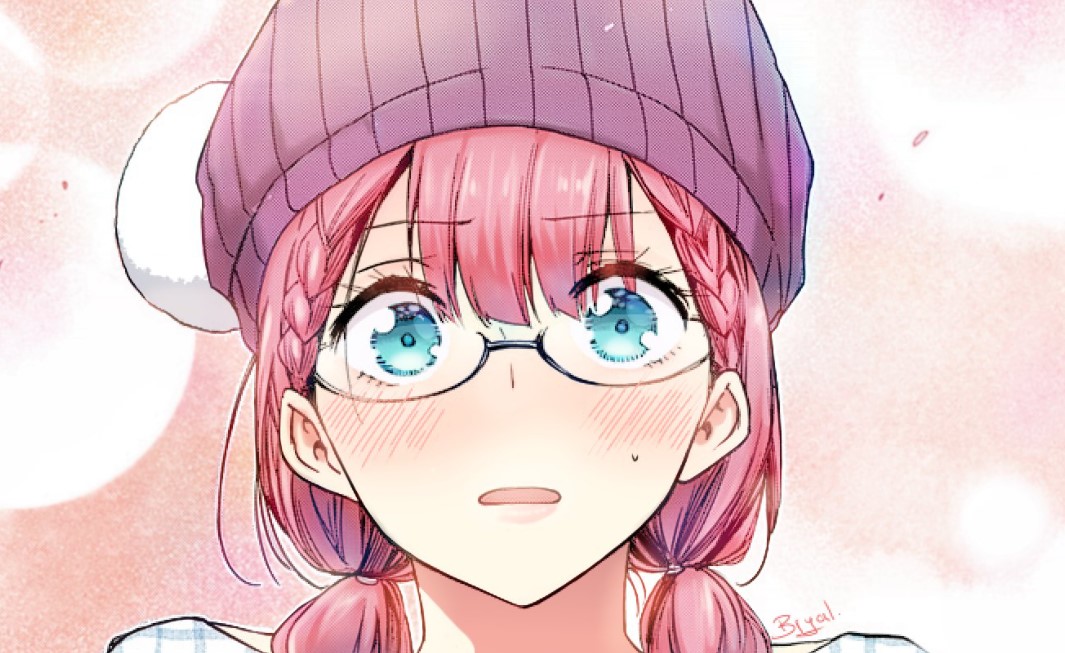 Previously on We Never Learn Chapter 183

Other students enjoy gossiping and chatting together Mafuyu didn’t know where she belongs. She was so scared standing alone moving up and down but Nariyuki became the solution to her problems. Back to the present Mafuyu reveals that she has no idea how to love or to be loved. She always keeps distancing herself from anyone even her family. Nariyuki thanks her for telling him and he said he knows something about a woman he loves. After a few weeks, Mafuyu can’t stop thinking about Nariyuki.

She visits the fortune teller and she finds out that she is in love and her eyes are always on Nariyuki. Nariyuki keeps on helping Mafuyu with her stuff and She notices that Nariyuki is so calm. She is wondering why Nariki is like this since he has already proposed to her. The next day they attended the Ichinose Festival. They enjoy spending time together and they helped the students who thanked them.

They offered them gifts for helping them in the cultural festival and Nariyuki and Mafuyu keep on looking at each other in a romantic way.  Later they sat on a bench and enjoy eating snacks together. Nariyuki told Mafuyu that he did everything for her to enjoy and experience fun since she never does in her life. All the stuff that he did with her during the festivals is what Mafuyu longed for as a teen. They both get up and decided to go to class 3-d musical.