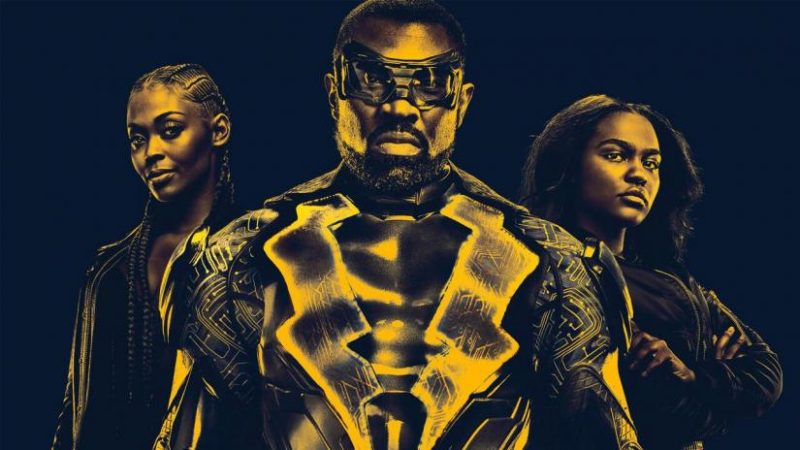 The upcoming episode of Black Lightning Season 3 Episode 7: ‘The Book of Resistance: Chapter Two deals with the plot of Anissa and Jefferson having a heart-to-heart talk. Anissa tells Jeff that she needs Black Lightning’s help in escorting meta refugees out of the perimeter. Meanwhile, Gambi implores Lynn to help get him access to the pit. And, Jennifer grows closer to Brandon.

In the upcoming episode, we will get to see Jennifer discover her boyfriend, Khalil Payne (Jordan Calloway) is alive. He is now a changed man, that’s because he came back from the dead. Khalil has no sense of humanity and is upgraded majorly. This makes him a powerful killing machine and a supersoldier. Khalid is on a rampage; he has killed many since he got resurrected from his mother.

It looks like Gambi will be apprehensive in telling Jennifer about her boyfriend. Jen is known for her wild temper, so she can do anything once she comes to know. 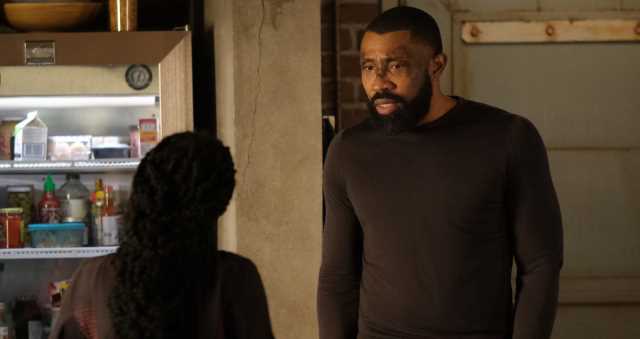 Black Lightning: Season 3, Episode 7, is out tomorrow on The CW.

The show Black Lightning is based on Jefferson Pierce, the vigilante who took a decision to quit his role years ago. With that decision, his secret identity died too. But that wasn’t the end of his story. Given how his daughter turned out and a star student was recruited by a local gang, he’s pulled back into the fight. He now is the wanted vigilante and DC legend Black Lightning.

‘Black Lightning’ Season 3 Episode 7 will air on The CW on November 25. It will be available on The CW app once it has finished airing on TV.