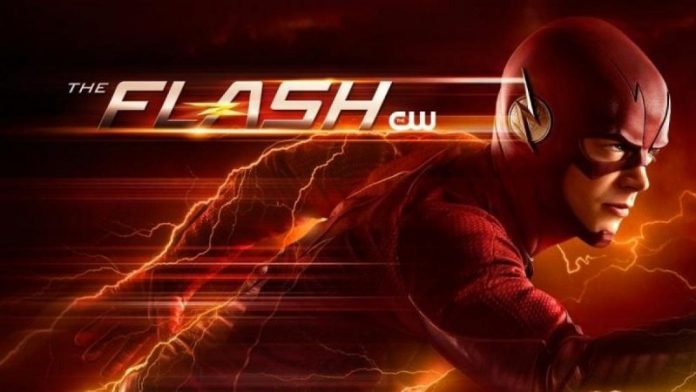 The upcoming episode of The Flash titled, ‘The Last Temptation of Barry Allen, Pt. 2’, deals with the plot of freshly infected by the monstrous Bloodwork. Meanwhile, Iris and Cisco battle to help Barry take control of himself before he’s lost forever. The rest of Team Flash fight to reclaim control of Central City from Bloodwork’s growing army.

Here are a few essential details of ‘The Last Temptation of Barry Allen, Pt. 2’:

Rosso is a brilliant physician who works on hematological oncology. As Barry was infected by Bloodwork, he was torn between accepting his blood and surviving. Meanwhile, the ‘Crisis’ that looms large on them. Should he sacrifice himself? Although Barry admitted that he doesn’t want to die. By the end, he chooses to become the dark Flash.

Check out the promo for episode 7 below:

The ‘Crisis’ looms large and will begin from the next episode. Fans can barely keep calm and are dying to see what happens.