The next season of Destiny 2 is almost at an end and there are only a few days left for the next big contentfor the game. The developers, Bungie revealed that Destiny 2’s Year 3 seasons will change the game world and fans can expect new activities and rewards in Destiny 2 season 9, along with a new season pass and seasonal artifact. 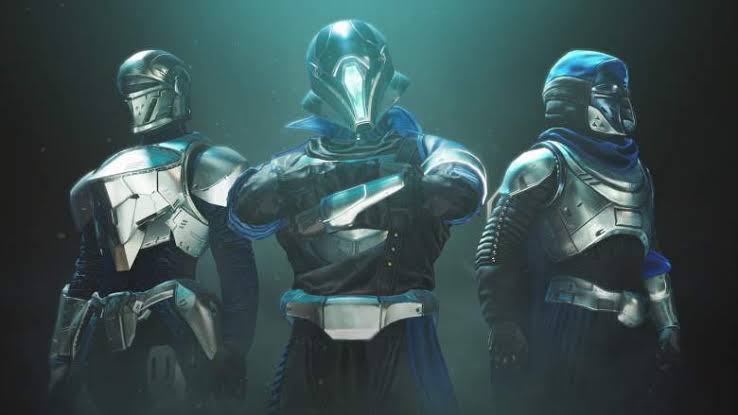 There are a lot of things that are going to go with this season of the undying, so be sure to complete these quests so you won’t miss out on anything. Moreover, the Bungie will be revealing what’s coming next beginning this week. The stream will begin at 10 am PST /1 pm EST /6 pm GMT on Wednesday, December 4. You can watch it live from Bungie’s Twitch channel and the Destiny YouTube channel.