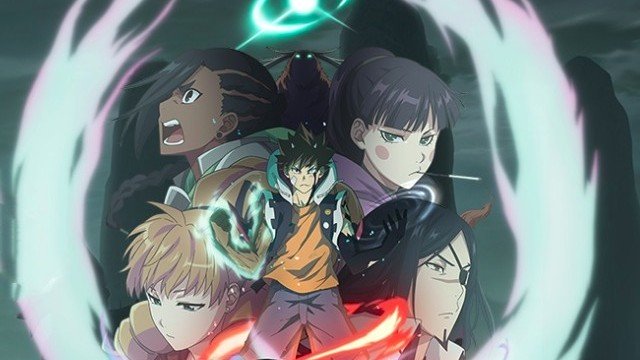 The anime falls under the Action, Adventure, Fantasy, and Magic genre, and it is produced by Lerche Studios. We have a preview of the episode as well as thein JST. Radiant Season 2 releases its new episode every Wednesday at 7:25 PM JST in Japan. We are also going to talk about where to stream Radiant Season 2 Episode 12 online first on the internet. 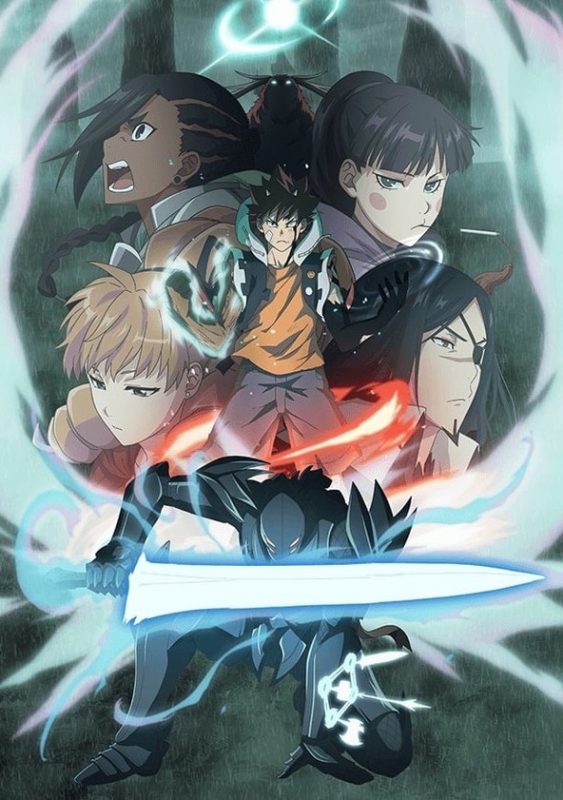 Here is the summary for the upcoming episode, “The town bustles as the day of the ordination ceremony draws near. In the midst of this, Lord Brangoire suspects Ocoho of being the one behind Spectre Nemesis appearances and attacks her. The one who sees this and stops Ocoho from fighting back is Seth.”

You will be able to watch Radiant Season 2 Episode 12 online on Crunchyroll, AnimeLab, and FUNimation an hour later after they air in Japan. As I mentioned earlier, the episode will air at 7:25 PM JST in Japan on NHK; you can probably watch it online at 8:25 PM JST. You can also stream it for free on various streaming platforms, but we highly advise you to stream it on the official platforms only.