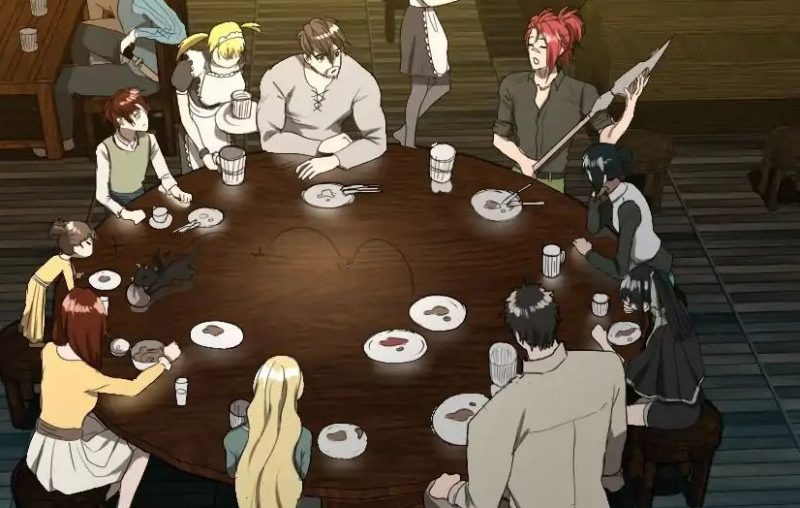 In this article, we are going to talk about The Beginning After the End latest chapter 46 where you can read new chapters as soon as they are released and later on we will then focus on the potential spoilers for the upcoming chapters and look at the Raw Scans updates of the Manga. The latest chapter of the Manga was released earlier on the 21st of December, 2019, and now we are still looking forward to what the next chapter release will bring us.

The Beginning After the End Summary

The Manga follows the story of King Grey, who has unrivaled strength, wealth, and prestige in a world governed by martial abilities. Solitude lingers closely behind those with great power, and beneath the glamorous exterior of a powerful king lurks the shell of the man devoid of purpose and will. When he was reincarnated into a new world filled with magic and monsters, the king had a second chance to relive his life, correcting his past mistakes. However, underneath the peace that comes with the new world lies an undercurrent threatening to destroy everything he has worked for, which led him to question his role and reason for his reincarnation.

The Beginning After the End chapter 46 Spoilers

In the latest chapter, Durden is trying to find someone to escort him and his team for their upcoming dungeon raid to which Jasmine volunteered after most people were reluctant to. Although everyone else was surprised, he reassured them that he would be fine as long Arthur was around.

The Beginning After the End chapter 46 update

The usual release schedule for the Manga releases a new chapter on a span of 5-6 days. With the latest chapter released today, then it will be another six days at most before the next one is published. So Chapter 46 is more likely to be released by the 27th of December 2019.

Where To Read The Beginning After the End Manga?

You can find the Manga from “Isekaiscans” as they are usually up to date with the latest Manga. To support the Manga creators and publishers, we recommend that you read the manga from the creator’s recognized sites as this will help them promote their Manga. You can also find them on social Instagram as @turtleme93 for any latest updates they might post.