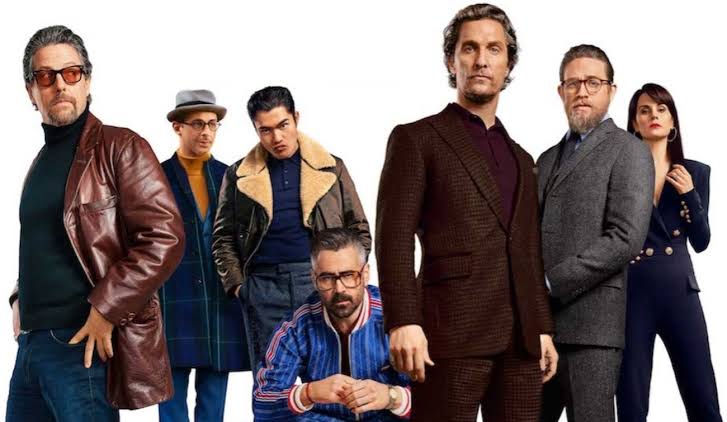 The Gentlemen is an upcoming 2020 film that is written and directed by Guy Ritchie, from a story by Ivan Atkinson, Marn Davies, and Ritchie. The plot of the movie follows American ex-pat Mickey Pearson who has created a highly profitable marijuana empire in London. When word gets out that he is looking to cash out his business, it triggers plots, schemes, bribery, and blackmail in an attempt to steal his domain out from under him. 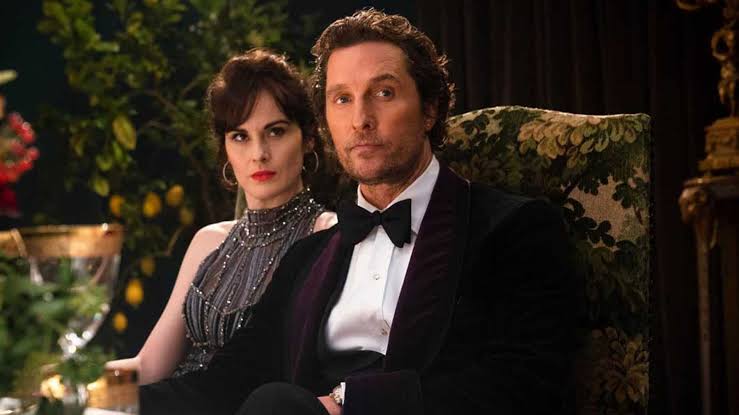 Lyne Renée as Jackie, Chris Evangelou as Primetime, Eugenia Kuzmina as Misha, Dean Gaffney as John the Bastard and lastly Bugzy Malone as Ernie. In February of 2019, STX Entertainment acquired distribution rights to the film. Principal photography for the movie began in November 2018. The locations were the movie was filmed included West London Film Studios and The Princess Victoria pub in Shepherd’s Bush.