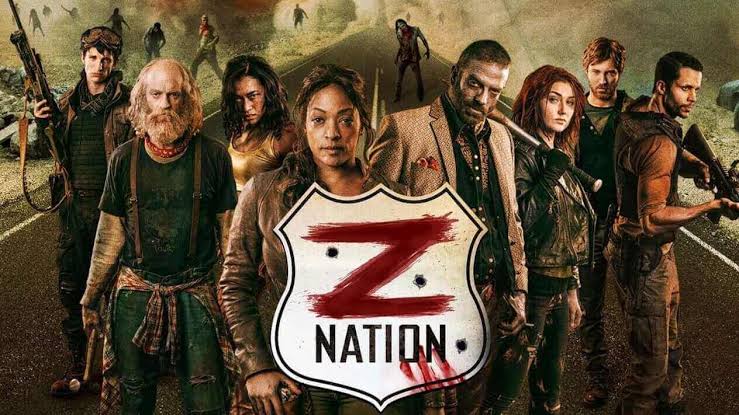 Z Nation is going to end soon, and it will be sooner than ever. Yes, the show is going to be discontinued as SyFy confirmed. Initially, we got to hear in a video which featured producer David Michael Latt as he said that Z Nation was going to end soon which became viral in social media.

Many were thinking that the video might be fake, but after affirmation from SyFy, we are going to see Z Nation leaving. Moreover, the fifth season is being broadcasted, and it will end on 28 December 2018, which will be season finale as well as the series finale. 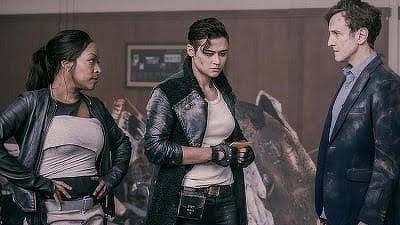 Nonetheless, the show might be ending, but still, the franchise will be alive as Netflix has already picked its prequel Black Summer for eight episodes. Latt seemed disappointed while announcing the end of Z Nation, but he also assured that the franchise would grow more as Black Summer is just the beginning.

Not to forget that SyFy is getting a lot of different new as well as renewing interesting existing shows, and that might have caused the sacrifice of Z Nation. Z Nation will complete nearly 70 episodes by the time it ends, and we are just a week away from it.