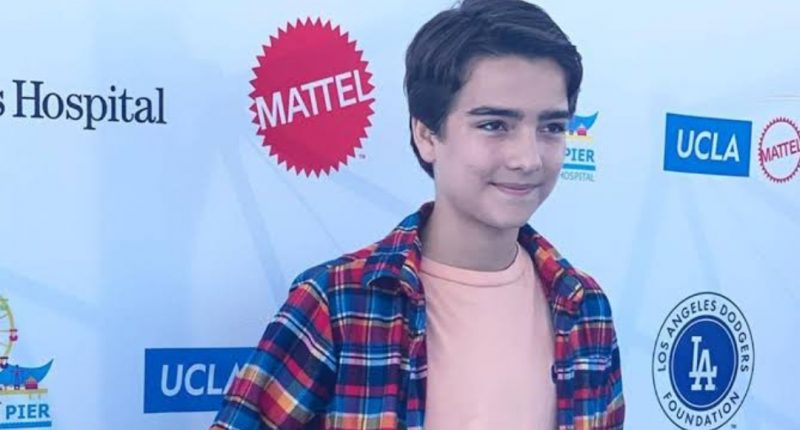 Fuller House will come to an end, and the second part of the series will be hitting the screens in January 2020. Part one has proved to be the fan’s favorite and made its way to top featured shows. The first part mainly revolves around bonding, the majority of which involved Steve and Max. Elias Harger is playing Max, and his character has undergone a lot of development throughout the five seasons. He shared with us what we can expect from the second part of the season.

Harger’s opinion about the season

Harger mentioned how much growth had taken place with respect to his character, Max, and he loved the storyline of the show. He is able to relate it to a lot and said that most kids could, in fact, relate to them. Talking about the upcoming part, he was not at liberty to speak everything, but he said the part would satisfy the fans, and the best elements are the wrapping up of storylines and getting the relationships together.

Elias told how emotional the shooting had become for two weeks, and it really made him sad that the show was finally coming to an end. However, he was now happy and wants to come back next year soon. He thanks the fans for their support throughout the last five years.

Elias talks about his future and said he is a seventh-grade student and is trying to work on his hobbies and do well in auditions. He wants to continue his acting career as he loves it.

The actor is definitely pleased with the show and finds himself lucky to be a part of it. His excitement was also evident regarding the next part of the show, and that makes the fans curious to watch it as well.