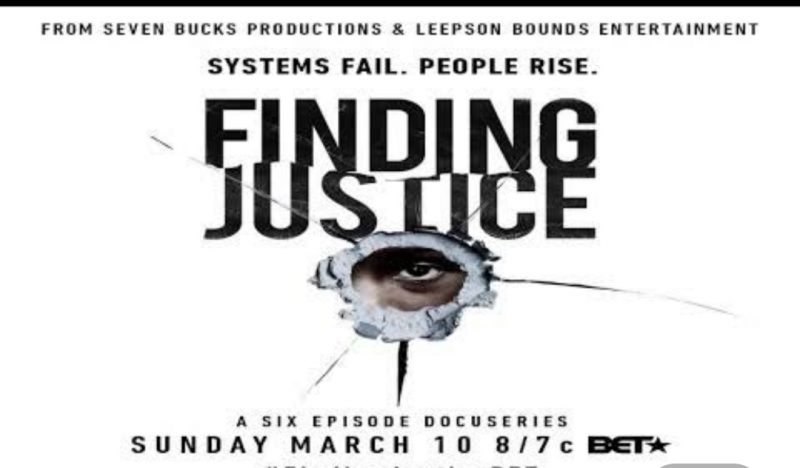 Finding Justice is a new show and consists of six parts. The show can be watched on the BET network and is produced by Seven Bucks Productions, owned by Dwayne “The Rock” Johnson. The show revolves around African-American activists fighting against a system to get justice and trying to deal with oppression and overpowering illegal forces.

The cast of Finding Justice season 2

The episode consists of six parts and portrays a struggle in the modern world of the African American community. The show focuses on the leaders, activists, and advocates. The main cast is Stacy Abrams. Other important cast includes Rashad Robinson.

The storyline of Finding Justice season 2

Each episode has featured a unique present-day struggle that one faces in the African American community. The activists fight to prevail in inequality, eradicate stigma, and the dominance of the white society. With this as the main focus, the show highlights six main challenges of the present day.

Each episode is unique in its portrayal. Like, Stand Your Ground law in Florida has been portrayed, which makes it justifiable to use fatal force if the intention is to prevent death or bodily harm. As the show progresses and McGlockton is killed over an altercation with a vigilante. It leads to a series of protests led by his father and lawyer. Episode 2 portrays advocates from all over the country fighting the slave vestige of a correctional facility.

The date for the first season was 10 March 2019. The second season is still in its infancy, and hence we cannot say when it will get released. If the show gets renewed, the date would be around March 2020. Fans who love real-life issues rather than fantasies really love this show and would want more such practical things to come up in the second season.