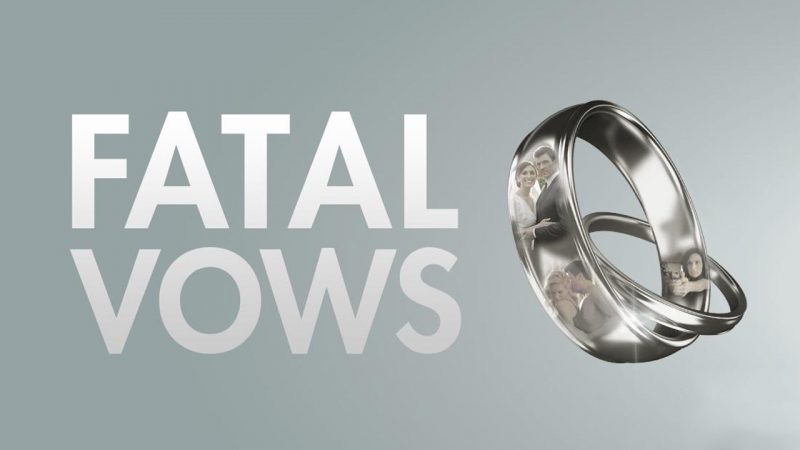 The show is about how marriages are beautiful and some last for a lifetime. However, not every marriage is successful and often end up in a divorce. The show has showcased how divorce took a turn and led to a murder. Love was charged with hatred.

CMJ Productions and Judith Beauchemin produce the show. The show is mainly about documentaries about how marriages lead to crimes of passion. Each episode is 45 minutes to 60 minutes. The show focused on the psychology that the couple goes through.

As the theme of the show has already been described, is a documentary series, many actors and actresses play minor roles as the show tries to portray real-life scenarios. The show is presented by Dr. Brian Russell and Dr. Stacy Kaiser. They try to understand the disturbing psychology that the couples go through. 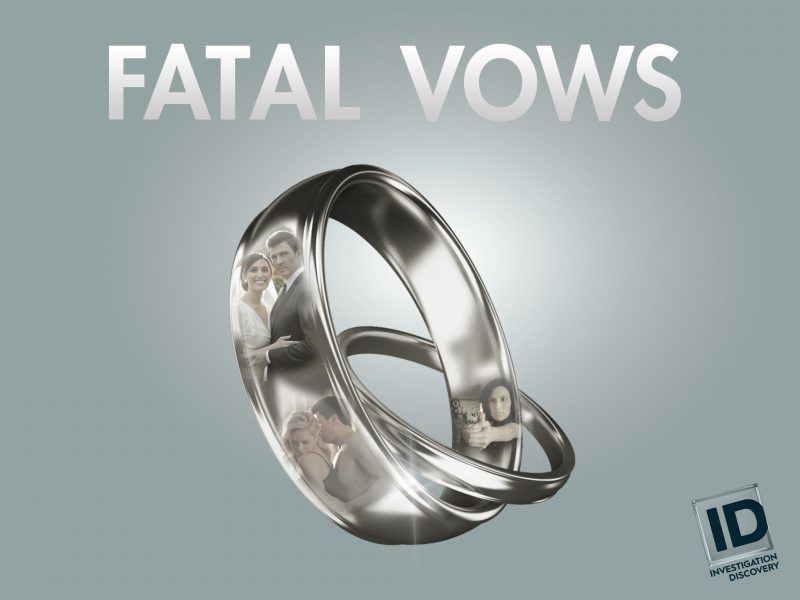 The show mainly revolves around failed marriages that have taken a deadly turn. It emphasizes the minds of the couples involved in those marriages. Dr. Stacy tries to simplify and observe the details about how minute things can affect a relationship and turn into grudges.

The show is very gruesome, disturbing. However, the journey through the experiences of the couples makes it unique. Till now, the show has dealt with 71 cases and has left fans wanting more of it.