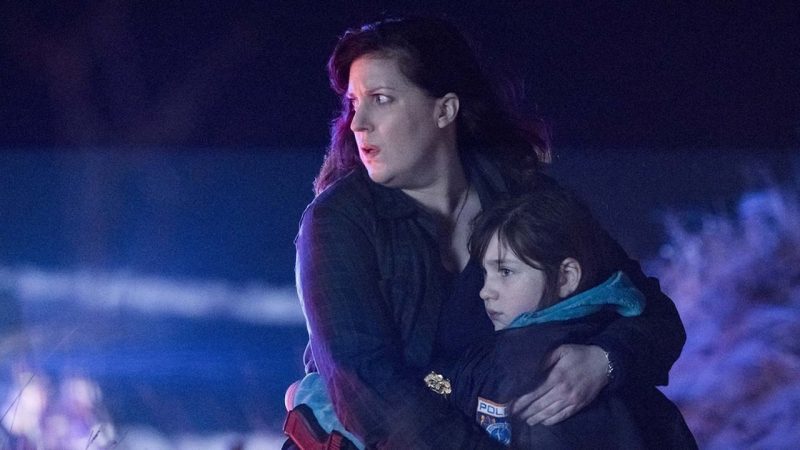 In this post, we are going to talk about Emergence Episode 10 update, streaming details, and preview. We have seen the show running successfully even though the show is into its first season. The show is already nine episodes deep into the first season, and let’s get into the tenth episode which is supposed to release this week. The show took its winter break, and is going to resume with the tenth episode!

When Will Emergence Episode 10 Release?

The show is nine episodes deep into the debut season, and the tenth episode is all set to release on 7 January 2019. The show is broadcasted on the ABC channel at 10 PM. The previous episode, titled ‘Where You Belong,’ was released on 10 December 2019. The upcoming episode is titled ’15 Years.’

Where to watch Emergence episode 10?

The show is broadcasted on ABC channel at 10 PM on Tuesdays as mentioned. However, the show can also be streamed online, if you have already subscribed to TV, then it is even easier. ABC app and website lets you stream any ABC show by logging in using the cable TV subscription details. Furthermore, there are other options like Hulu, Roku, and Sling to watch the show by streaming ABC at the mentioned time.

What is Emergence about?

A sheriff takes in a young child that she finds near the site of a mysterious accident. The girl has no memory of what has happened. The investigation draws her into a conspiracy larger than she ever imagined, and the child’s identity is at the center of it all. The show falls under Drama, Mystery, and Thriller genres, and is created by Michelle Fazekas, Tara Butters. The runtime of the show episodes is 60 minutes.