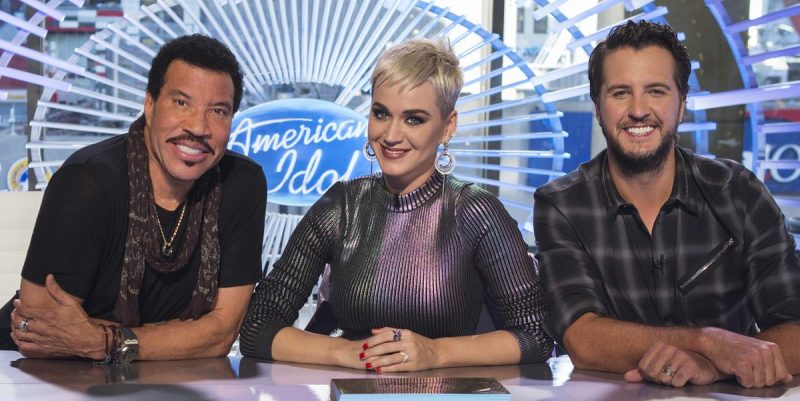 American Idol, one of the iconic shows of the countries, has already completed 17 seasons so far. Therefore, it is very obvious for the fans to wait for its 18th run this year, which will be coming out for sure! However, it is referred to as season 3 currently, which is already confirmed by Variety in May 2019. Now, we will be discussing the judges, and other details about American Idol 2020!

ABC president Karey Burke has already confirmed that all three judges will be coming back for another run at the show as per The Hollywood Reporter. He said, Burke, stated, “American Idol is the original music competition series. It was the first of its kind to take everyday singers and catapult them into superstardom, launching the careers of so many amazing artists. We couldn’t be more excited for Katy (Perry), Luke (Bryan), Lionel (Richie), and Bobby to continue in their roles as American Idol searches for the next great music star, with more live episodes and exciting, new creative elements coming this season.”

More importantly, it is also confirmed that the previous host of Indian Idol, Ryan Seacrest is also supposed to return. He also confirmed with his statement, mentioning that he is excited to return to the job that he has been doing for 17 seasons. While also being grateful to the journey of finding new talent from the country, and being a part of American culture rich in music for so many years!

The show usually premieres a new season in March each year, but this year, we might see the new season as soon as February 2020. However, nothing has been official, and we are also waiting for an officialto come out.