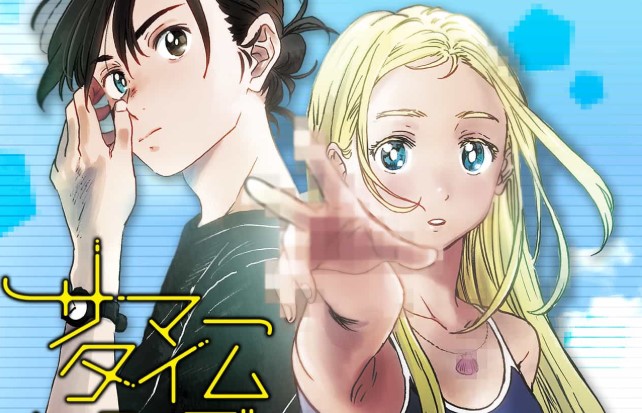 We have all been waiting and counting down for chapter 98 of summertime render as it was scheduled to be released on the 6th of January 2020. Instead of a new chapter, illustrations were released on the 6th, together with the change in the release date of chapter 98. So in this post, we are going to talk about ‘Summer Time Render’ Chapter 98 new release date, scans, and visuals. This post might contain spoilers, so if you don’t like them you can just skip the spoilers section

The release of summertime renders new illustrations came with the announcement that chapter 98 will be released later than scheduled. The chapter was officially scheduled to be released on the 6th of January, but this has been moved by one week ahead, so let us talk about the new release date and updates below.

Where Can You Read ‘Summer Time Render’ Manga?

What Is Summer Time Render’ Manga About?

Summertime render follows the story of Shinpei, who, after his parents died, was taken in by the Kofune family. One day when he returned to his island hometown to attend his foster sister Ushio’s funeral. Everything should’ve ended there, but Shinpei is told that Ushio’s death wasn’t an accident but a murder. On top of this, his other foster sister, Mio, has caught a glimpse of a supernatural phenomenon known as “Shadow Disease.” Whoever spots someone’s doppelganger-like shadow will be cursed with death. When Shinpei finds Mio’s shadow, he was shot on the head. He later wakes up back in time to the day of Ushio’s funeral and is faced with a challenge. Will he be able to save his island, or will he be doomed to die over and over again?