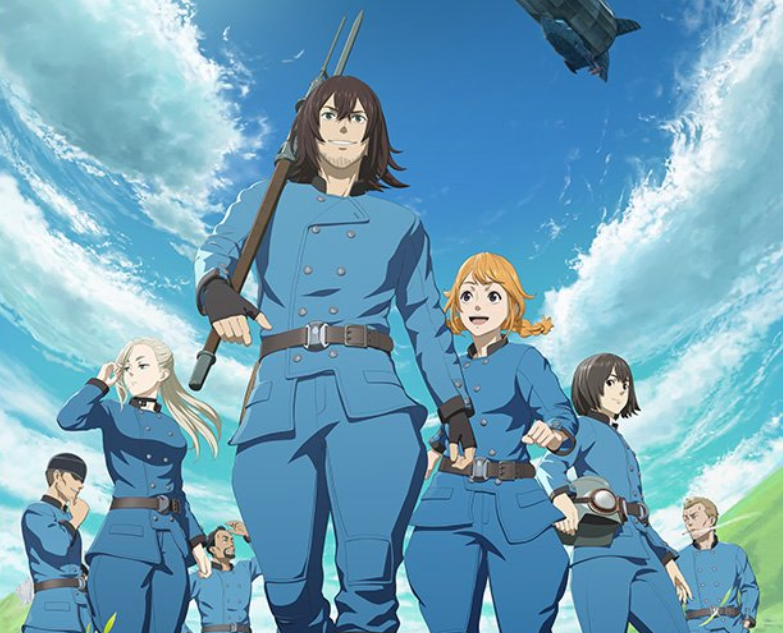 Drifting Dragons or Kuutei Dragons is going to drop on January 9, and we have all the information and also some last-minute news that the studio has dropped before its release!

To begin with, Drifting Dragons is a show about dragon hunters who slay dragons to obtain valuable resources from them, such as medicine, oil, and food. Dragonslayers hunt down these dragons in airships, and Drifting Dragons revolve around an airship called Quin Zara and its crew.

The show is based on the manga series of the same name by Taku Kuwabara. It was serialized in Kodansha’s seinen manga magazine good! Afternoon since June of 2016. Five volumes have been released. The manga has a beautiful art style, and the writing is known for its fleshed-out characters.

Polygon Pictures (Ajin) will be the studios behind the show. The show is directed by Tadahiro Yoshihira. Kyoko Kotani has provided character designs while Makoto Uezo is in charge of the music and soundtrack of the show.

It has been revealed that Ayane Sakura will play Katja, a cheerful barmaid from Quon City. Ayane Sakura is known for playing Ochaco Uraraka in My Hero Academia.
Sayaka Senbongi will play the character of Nanami, who belongs to the Senboushi family, which is responsible for butchering and processing dragons. Maaya Sakamoto will play Ascella, a huntress, and Kiyonobu Suzuki will give voice to Ura, who is the head of the Senboushi family. 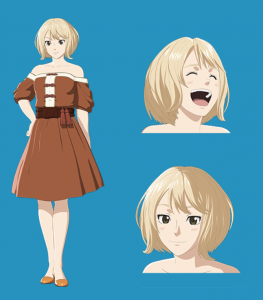 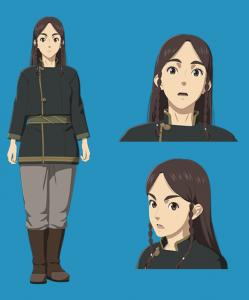 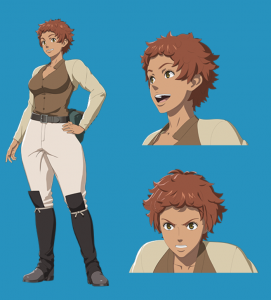 Drifting Dragons will stream exclusively on Netflix and will be available to stream on Thursday. The series will kick off in Japan on Wednesday on Fuji TV’s [+Ultra] programming block.

The first scene of episode 1 has been released online as a preview of what’s to come, which you can check out in the video below:

Here is the trailer for the show: