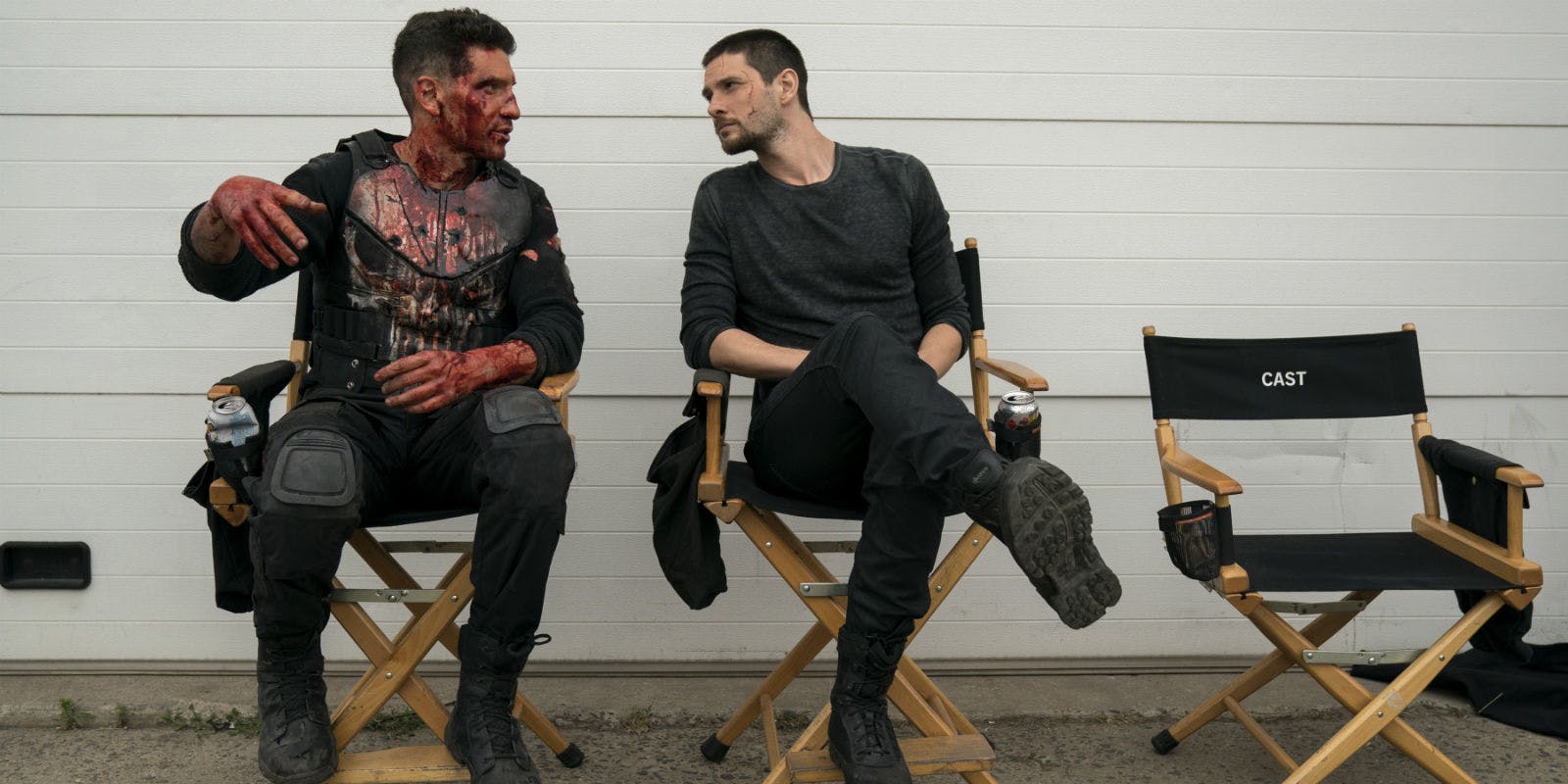 The Punisher Season 2 returned on Netflix, and now that fans have watched it, the most obvious question to ask is ‘whether the series will get renewed for a third season or not?’ The thing is, Netflix hasn’t officially released any statement which solidifies that we will get The Punisher Season 3 in the future. So, the future of the show is hanging loose. However, it also doesn’t mean that it would be chopped off from the list like the other shows which were canceled by Netflix.

Hit series like Luke Cage, Daredevil and Iron Fist have been canceled by Netflix already, and it raised the alarm for The Punisher as well. However, there could be a slight chance that the show might get renewed for a third season. Nevertheless, it would not be wise to get our hopes too high.

In a recent interview with the EW, the creator, and the showrunner, Steve Lightfoot said, said that they made season 2 in such a way that the final shot would increase the hype among fans for Season 3. He said that he tried to write season 3 the best, as he could despite the show have a cliffhanger sort of ending.

He also added that it has been happening in the business for a long time and shows which fans would want to continue, would end for the sad part, their focus is to make the current one a ‘great show.’ He said that his philosophy is to make a season like it were the last and not saving anything for the next season. He said that they are ready to go for a third season and would love to do so.

It seems that we need to wait for Netflix’s decision and hope it turns out for the best.