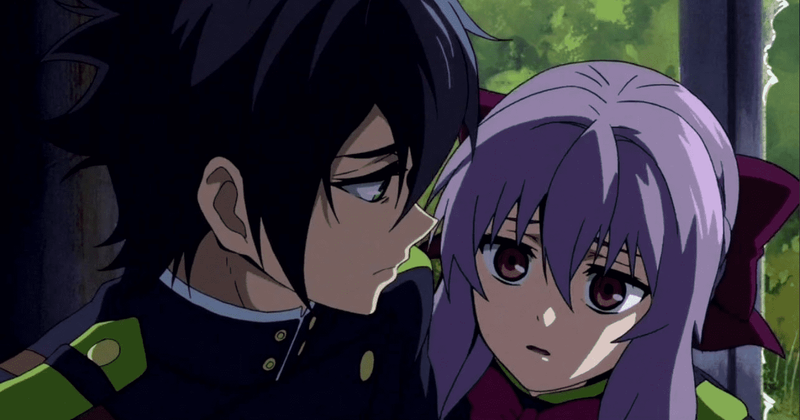 The dark fantasy manga series, Owari no Seraph concluded its second season of the anime adaptation, and fans of the series are looking forward to the future of the series, and if there will be a third season. Takaya Kagami creates the original series, and Yamato Yamamoto provides the illustration, and the manga was picked up by Wit Studios for the anime back in August 2018.

The anime series made in debut in April 2015 and the reactions of the audiences had been positive. A second season was commissioned by the studio for the series, following the success of the first installment, however, after that, there haven’t been many words regarding the future of the anime, but it seems that we might get a third season soon. We have gathered all the recent updates and information regarding the anime series, so here is everything you need to know about the possibility of Owari no Seraph Season 3. 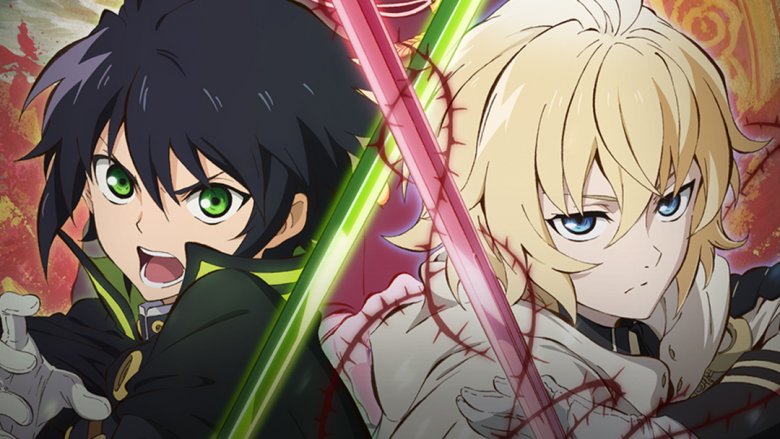 What is the Story of Owari no Seraph?

The series is set in the fictional world, which is at the brink of complete destruction under the effect of a human-made virus, which made the entire population its victim. However, kids under the age of 13 weren’t affected by it. A bigger problem comes to the surface in the form of Vampires rampaging and traumatizing the remaining humans compelling them to go under the surface for safety. However, they need to donate their blood to their captors, who are Vampires. The series follows Yūichirō’s struggles against the Vampires as he returns to avenge his family’s murder.

What is the update of Owari no Seraph Season 3?

As of now, Owari no Seraph hasn’t been renewed yet, but according to the latest reports, the series will get picked up soon, and Owari no Seraph Season 3 will most likely release in 2021.