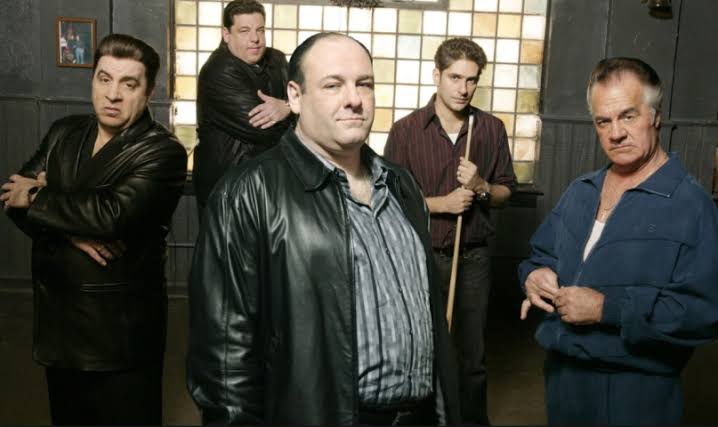 In this post, we are going to talk about The Many Saints of Newark update and details. As we know, the film is a continuation of the story of The Sopranos, HBO show which aired back in the 2000s. The Sopranos started broadcasting in 1999 and concluded in 2007 on HBO. Fans were disappointed to see their show getting off-air.

However, the fans would be excited to see more of their beloved TV show, albeit in a film this time. The film will feature more information and the backstory of the show, which is written by David Chase and Lawrence Konner. The film was confirmed in March last year when New Line Cinema purchased the script of the film.

The film is supposed to represent the 1960s, and it will be situated in Newark as the title suggests. It will focus on racial conflicts happened in 1967, as the racism was at the peak at that particular period as per the storyline. But fans were more excited to hear about a update of the film.

Unfortunately, the update is not yet confirmed as the film is still not making impressive progress. The film is still into the casting phase, which clearly states that the film still needs a lot of work, or we can say that the majority of the work is still pending. Nevertheless, the waiting period would pay off for sure as the fans were waiting for a long time to explore the story more. As the production is still pending, it seems nearly impossible to see the movie in 2019. Nonetheless, we might see the film in 2020, in the first half if the production goes full force.

The confirmed cast includes Michael Gandolfini who will play Tony Soprano, Alessandro Nivola as Dickie Moltisanti. Additionally, we will see Corey Stoll, Vera Farmiga, Billy Magnussen, Jon Bernthal but their roles are still not announced. Thus, we will have to wait for a while to hear more about the film.