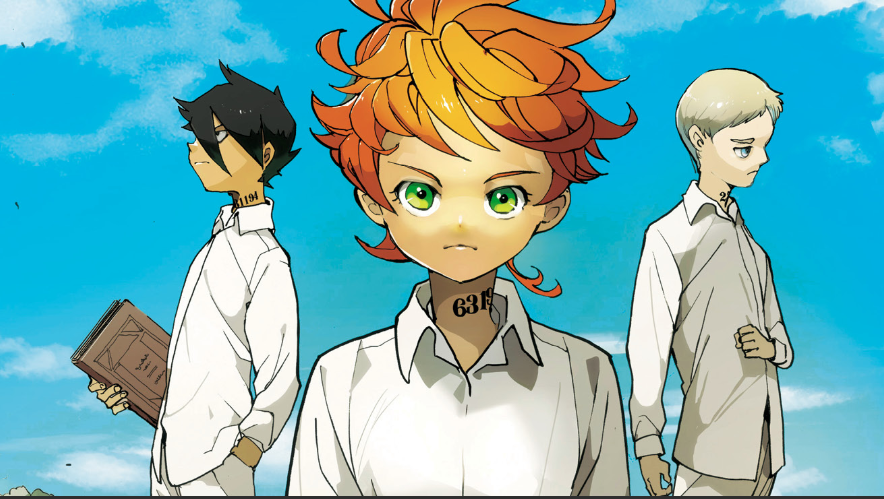 When Is “The Promised Neverland” Chapter 166 update?

The latest chapter was released on the 26th of January 2020, so The Promised Neverland Chapter 167 update is set for 02nd of February 2020. So make sure you regularly visit our site for updates and schedule changes as we will be bringing you updates in case anything changes and every time a new chapter arrives.

Where To Read “The Promised Neverland” Manga?

You can read the latest chapter of The Promised Neverland online as soon as they are released on VIZ media and Shueisha’s manga plus official websites Apps and platforms. Note that the raw scans for new chapters are usually released 2-3 days in advance. So make sure you read your manga from the official websites as this will help the manga creators.

What Is “The Promised Neverland” Manga About?

Emma, Norman, Ray, and many other “siblings” live at an isolated orphanage cut off from the outside world. They live a charmed life surrounded by friends and watched over by Mama, their caretaker until they leave the house for a foster family by the age of twelve. The only rule is that they must never venture outside of the gate that isolates them from the rest of society, for dangers await. But one day, the children learn the true horror of what’s in store for their short lives…