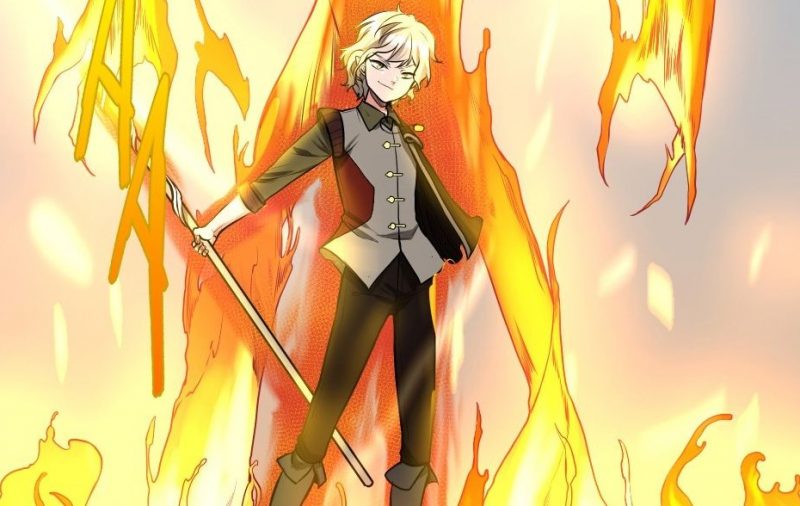 The Flamesworht house name is finally mentioned in the latest chapter of “The beginning after the end” as Arthur was escorted by one of their family members. So Arthur was taken into the base level where the testing will occur. This manga had released its latest chapter on the 31st of January 2020 with the release of chapter 50. So in this post, we are going to talk about ‘The Beginning After the End’ Chapter 51 update, raw scans, and spoilers. This post will contain spoilers, so if you don’t like them, then you can skip the spoilers section below.

The Beginning After the End Chapter 51 Spoilers 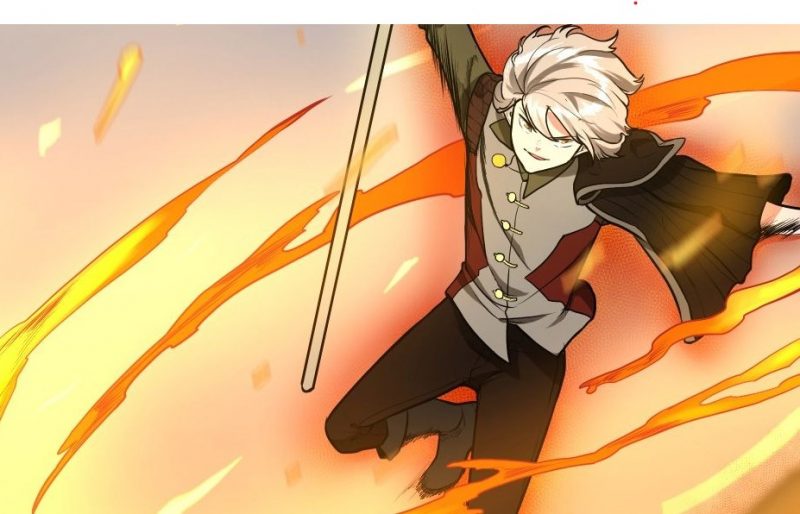 It is finally Arthur’s turn to go in for the training as all this time all he did was watch others and he could only analyze their fighting capabilities even though he was not impressed. As expected his training was extraordinary as he displayed amazing fighting abilities and his mastery over them. Although he was utterly defeated, he tried one last sneak attack which one of the guards just ended up intercepting as the test was already over. With this, he managed to get B-class despite his disappointment.

When Is The Beginning After the End Chapter 51 update?

The usual release schedule for the Manga releases new chapters on a span of 5-6 days. The latest chapter was released on the 31st of January 2020. Then it will be another six days at most before the next one is published. So Chapter 51 is more likely to be released by the 6th of February 2020. So make sure to regularly check our sites for new updates as we will be bringing you more updates as soon as a new chapter is released.

The Beginning After the End Manga Can Be Read Online!

As of now, there is no official website for you to read ‘The Beginning After the End’ manga online, it is available as a novel magazine so you can support the creators by buying the magazine. To support the Manga creators and publishers, we recommend that you read the manga from the creator’s recognized sites as this will help them promote their Manga. You can also find them on social Instagram as @turtleme93 for any latest updates they might post.