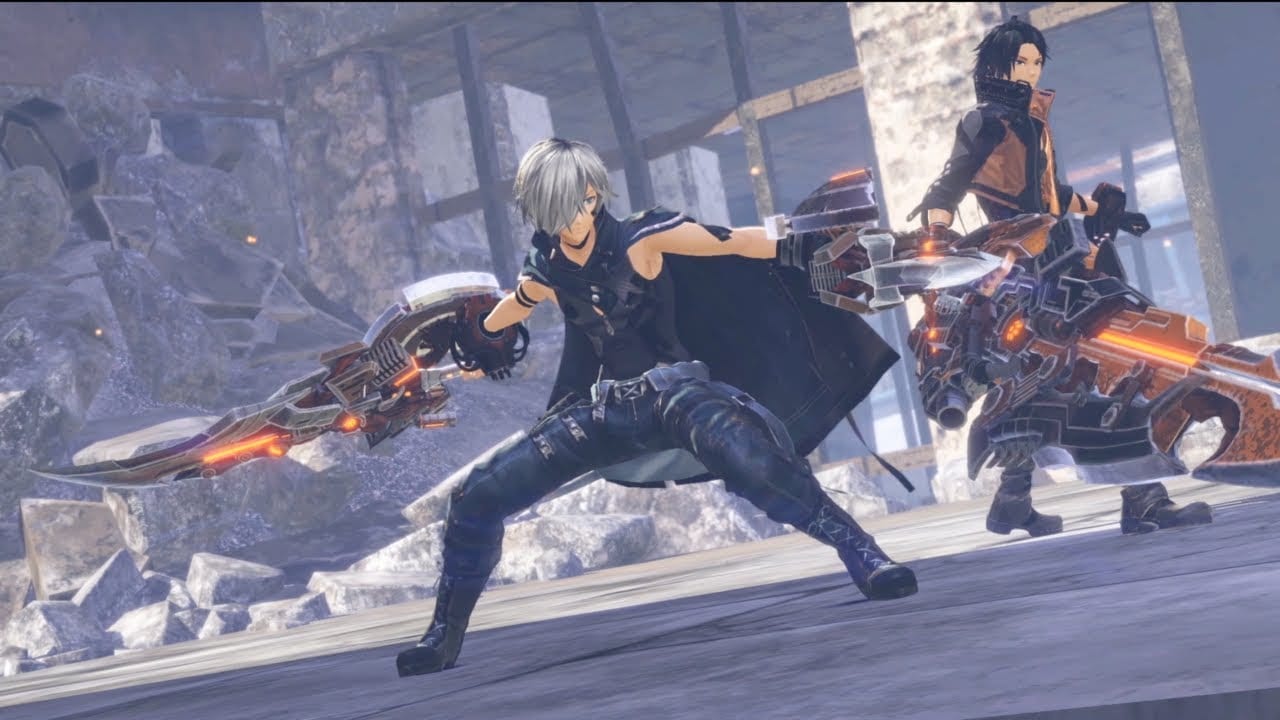 The hack and slash role-playing game, God Eater 3 is only two days away, and fans of the series are getting impatient. Bandai Namco’s upcoming titled has been in the checklist of fans ever since it was revealed and now that the game is only days away, fans are searching for every little detail and updates that are available out there. So, to help you save your time, we have gathered all the major updates and information that you should know before you decide to buy the game.

The story of the game is about the struggle against ‘Oracle cells,’ an unknown life source which has started devouring all kinds of life sources on Earth. Their adaptability is insane, and their devouring appetite is beyond anyone’s comprehension. All these qualities have earned it the title of “Aragami”. The urban civilization is helpless, as conventional weapons don’t seem to affect it and with each day passing complete human extinctions is accelerated.

But hope is not lost as with ‘God Eaters,’ on Earth, things can be turned back to the happy old days. As Bandai states, players will be able to create their own God Eater character and fight for the survival of humanity.

The features of God Eater 3 includes:

In a recent interview with IGN Japan, the producer of God Eater, Yusuke Tomizawa said they are now thinking about bringing God Eater games to portable Nintendo Switch. Portable console users have been demanding this and its time that they actually listen to them. So, it’s possible that God Eater games will be available in Nintendo Switch in the future.

God Eater 3 will be released on 8th February 2019, and it will be available for PS4 and PC