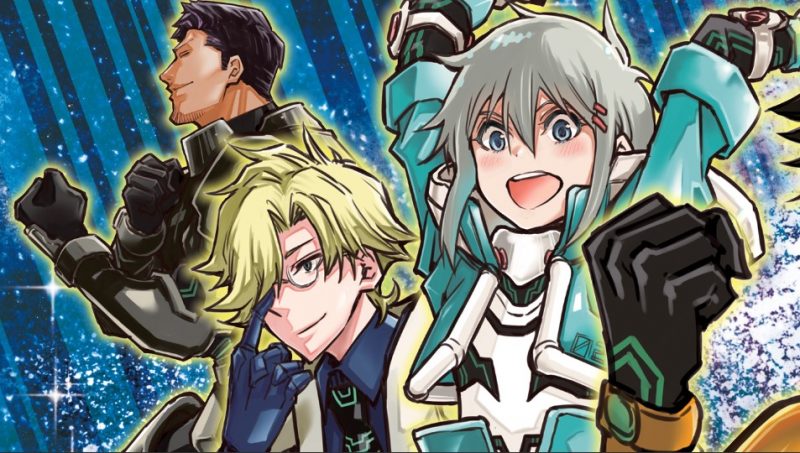 Mr. M, the higher being, tests the agravity boy’s squad to their limits in the latest chapter of Agravity boys as he promises them that he will grant them anything they desire if they pass his tets. This manga made its latest release on the 2nd of February with chapter 7. So in this post, we are going to talk about ‘Agravity Boys’ Chapter 8 raw scans, and spoilers. We will start by looking at the spoilers, so if you don’t like them, you can skip the spoilers section and read other information.

Peaceful times have finally arrived in the agravity boys camp, and everything else seems to be going well. Just when they woke up, they realized that the food they had had been stolen, and this makes everyone else more frustrated. They wondered if there could be anyone else inside the house with them, and Saga went to investigate if there could be an intruder.

When Is Agravity Boys Chapter 8 update?

The latest release was with chapter 7 on the 2nd of February 2020. The countdown to the next chapter on the official website is left with only three days, so this means that chapter 8 will be released on the 10th of February 2020

Where Can You Read Agravity Boys Chapter 8?