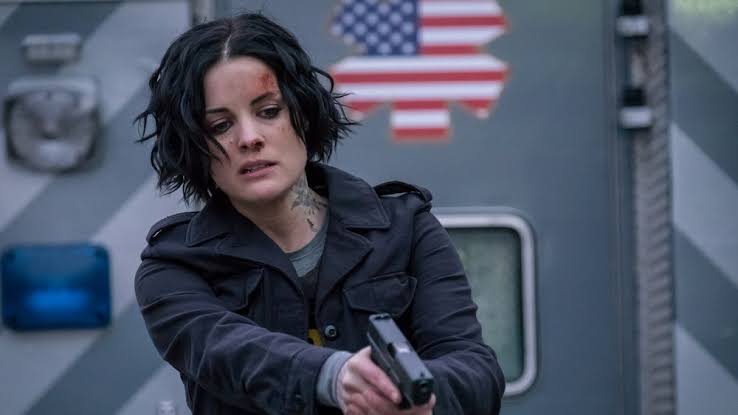 In this post, we are going to talk about Blindspot season 4 episode 12 update, where to watch, and spoilers. But before talking about the next episode, let’s take a quick recap of the previous episode. We saw that Rich discovered a case of an author’s death. The author was killed at his home in Long Island, and Rich thought that the case might be linked to the tattoos. It was learned that Winston Pear was looking for information about Jane and the FBI, but there was no proof of the crime’s connection to tattoos.

So, everyone thought that Rich made a mistake this time. But we learned at the end that Pear was after a case of animal cruelty, but he was after a wrong person, which cost him his life. Nevertheless, Jane finally fought the killer named Iris and put an end to the story. So, let’s talk more about the upcoming episode!

The show can also be streamed online using the NBC app, where viewers can watch any of their favorite NBC shows by just logging in using existing cable TV subscription details. Furthermore, there are several online platforms such as Roku, Sling, DirecTV Now where viewers can watch Blindspot by tuning in NBC channel at the mentioned time.