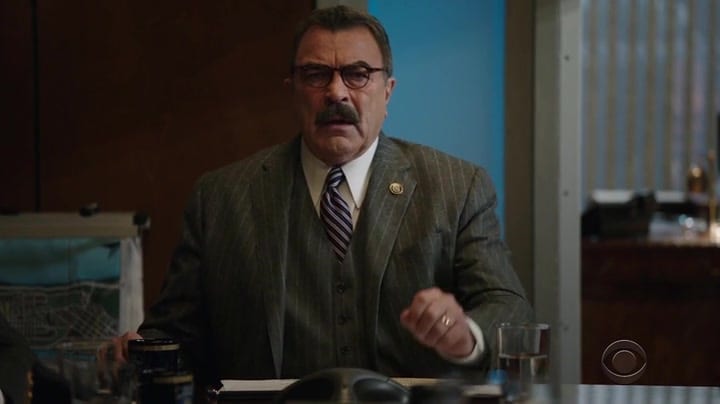 In this post, we are going to talk about Blue Bloods season 9 episode 15 where to watch, and spoilers. The last episode had a lot of confusions and a lot of problems too; it is hard to even remember them all. Nevertheless, I would be pointing out nearly all of them. First of all, Nicky introduced Erin to her friend Billy, who was in trouble for a crime that he did not commit. If Billy is pleaded guilty, he will lose his scholarship.

Erin was trying to look into the case, and on the other side, Frank found out that a girl was shot by a cop. He believed that it is a grave wound for a cop to take, and he started finding out who did that. Then it came out that the bullet which killed the girl was fired from Officer Green’s gun. Also, Jamie was dealing with a situation where Danny came in out of nowhere and did not follow the orders which led to a big mess. So, let’s talk more about the upcoming episode ahead.

The show is also available on CBS app, where all the CBS shows are available to be streamed, and it is the easiest and cost-effective method of watching CBS shows online. Furthermore, there are several online platforms such as Hulu, Roku where viewers can watch Blue Bloods by streaming CBS channel at the mentioned date and time.

The next episode will feature Danny trapped in a situation where he must use his gun. He is supposed to land in between a gas station robbery, where he will have to use his guts to stop it, which will make his family and workmates worried. On the other side, Eddie will find a turnstile jumper who could help with Erin with a case. Additionally, an officer’s dark past will be unveiled to Frank. Take a look at the trailer below for more details!