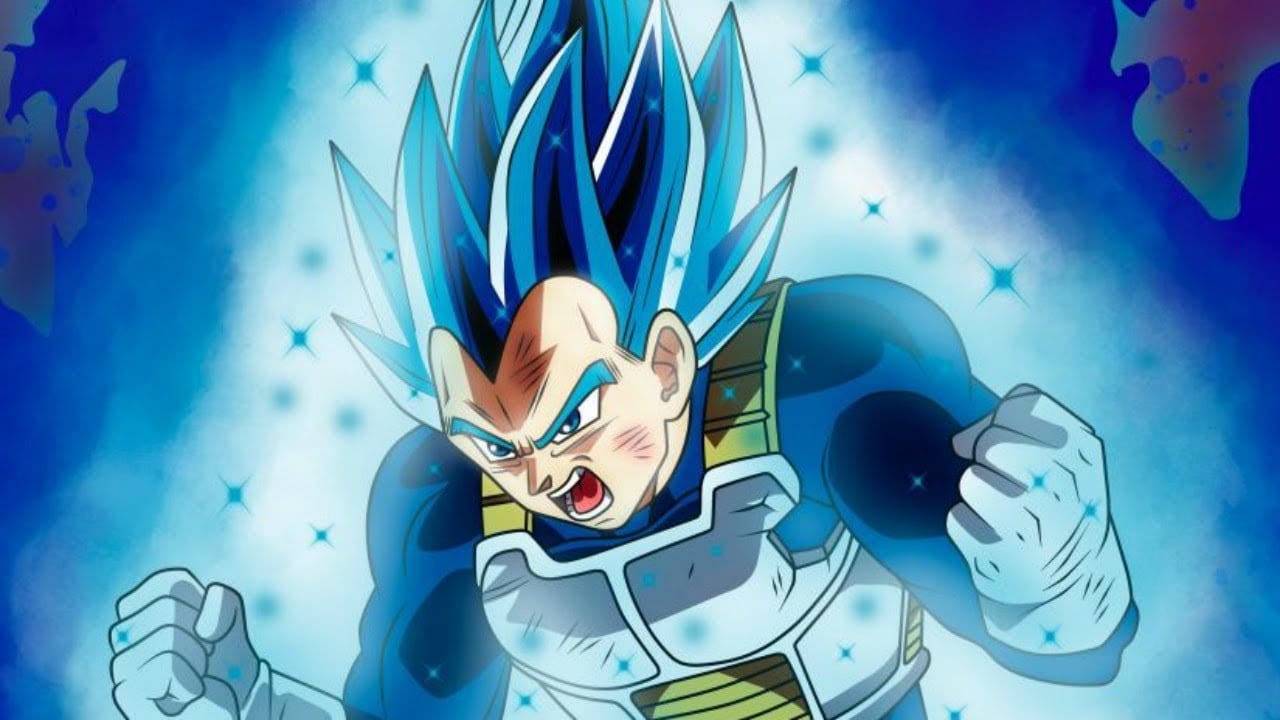 Hey everyone! Dragon Ball Super Chapter 55 is just about to drop, and I’m very excited for what’s to come because the manga is getting better each month and I think Toyotaro has been doing an excellent job with it in this arc.

The previous arcs were rushed, but this doesn’t feel like that at all. It explores the total opposite of rushed and I think he’s finally been given space to mix his ideas with that of Toriyama and create something new.

In the previous chapter of the manga, we saw Moro arrive at Namek in search of the Dragon Balls, but Goku and Vegeta came there as well. Vegeta immediately started fighting against Moro and used Super Saiyan God to blow Moro away, who then started getting serious.

Spoilers for the upcoming chapter are out already, and they paint an interesting picture in my opinion. It seems Vegeta goes Blue in his fight against Moro, but he still isn’t able to counter Moro’s magic. We then see Vegeta pull out a new power, and it is the same thing that he used VS Toppo in the Tournament of Power.

This helps him go beyond Super Saiyan Blue, and he can counter Moro’s magic effectively. We then have another leak that suggests Moro’s magic stops Vegeta from even transforming into a regular Super Saiyan, but I’m not sure whether that happens before he goes Beyond Blue, or after that. I’m assuming that it occurs towards the end of the chapter, but that’s just me. I don’t know for sure just yet.

Dragon Ball Super Chapter 45 comes out February 21, 2019. Please support the official release and read it for free on Viz.