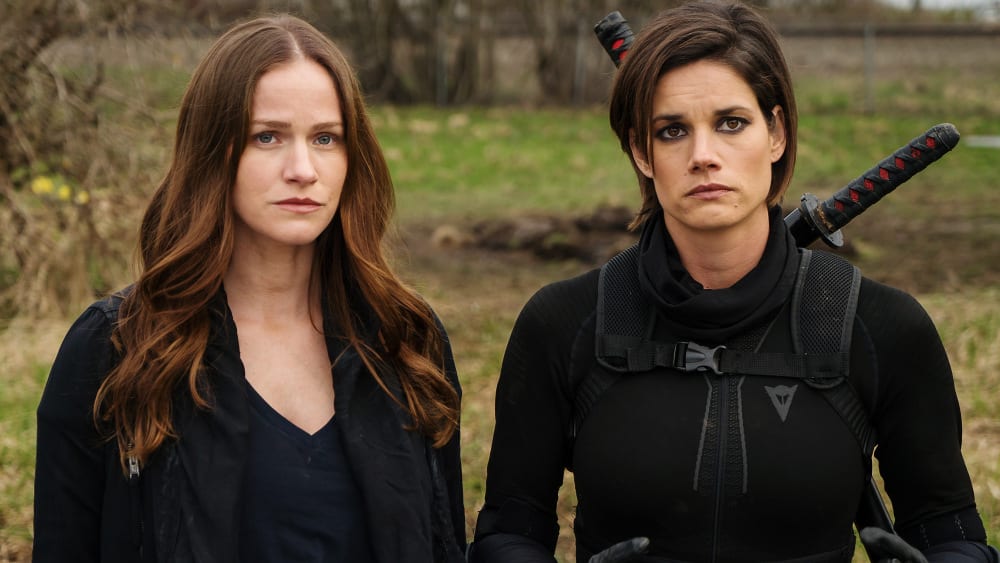 Netflix’s new horror series called The Order is on its way, and fans are already looking forward to this show. We don’t have much info on the show so far, but from what we’ve heard, it looks as if the show will be very interesting. Fans are very excited for the show as well, and in this post, we’ll be discussing exactly that.

Before we begin, I want to let you all know that this post contains some of the spoilers from Brooklyn Nine-Nine Season 5. If you don’t want to get spoiled, I suggest that you stop reading the post here. However, if spoilers don’t bother you, we can get started.

So what exactly is The Order about? From what we know, The Order is going to follow the story of a college freshman. He is seeking vengeance for his dead mother and wants to take the help of a hidden world of magic. The series is said to be hitting Netflix this spring, so let’s go ahead and discuss what we know about it so far.

From what we know, Netflix has ordered a total of 10 episodes for the first season or The Order. While the count does seem low, the good thing is that the show is going to have episodes with a duration of an hour. The Order Season 1 is coming out on March 7, 2019. There’s very little time for the show to actually premiere now, so that’s got the fans even more excited.

A trailer for The Order is also out, so you can watch it below:

For those interested, here’s the official synopsis for the show from Netflix:

“College freshman Jack Morton joins a fabled secret society, The Order, where he is thrust into a world of magic, monsters, and intrigue. As Jack goes deeper, he uncovers dark family secrets and an underground battle between werewolves and the magical dark arts. The Order is a magical and terrifying journey to uncover our true selves…and the monsters that hide within.”