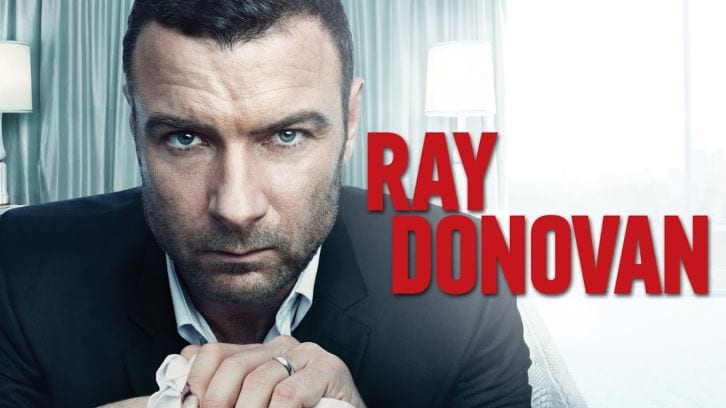 Ray Donovan is a crime drama series that airs on Showtime. It was done and dusted with Season 6 finale Episode in this month, Sunday, January 13, 2019, to be precise. Liev Schreiber and Ray Donovan together gave a fantastic Season 6. But obviously, you’d be a fool to think that Ray Donovan won’t get a Season 7 and we are here to tell you that Ray Donovan is very much heading into Season 7. So Season 7 is a sure shot as confirmed by the renewal news but what many don’t know is when Season 7 will come out on Showtime. So today, we’ll just talk about that.

In the month of December, Ray Donovon was renewed for another series by USA TV channel Showtime. Without further ado, after Season 6 finished, Season 7 was given a green light by the network. Ray Donovan has been on the air since 2013, and it is Liev who plays the lead of the show.

It’s too early to predict when Season 7 would be coming to Showtime, but we could take a few hints and arrive at a conclusion. Season 1-6 of Ray Donovan have without fail, arrived on Showtime on a yearly basis. So Season 7, will make no exception in that regard. As Ray Donovan aired in late 2018 with Season 6, Season 7 will also air sometime in late 2019, that’s for sure.

As goes for the trailer for Season 7 of Ray Donovan, we don’t have it yet. Filming or the seventh season will take place in Summer 2019, so we should expect the show to return by the end of the year. However, there is no confirmation on that. We willthis post as we have anyon that, for now, we have a teaser for Ray Donovan Season 7:

We’llthis page as soon as we have more information. Stay tuned.