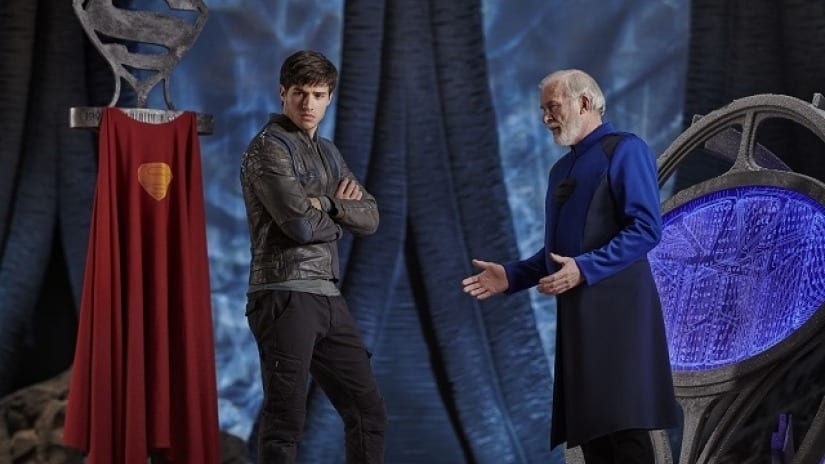 Krypton Season 2 is going to happen, as was confirmed by Syfy last year. Fans we’re anxious to know whether the show would return or not, but a successful first season meant that it was inevitable for the show to return at some point.

Thankfully, the confirmation for the second season didn’t take long to all, and Kryptonite Season 2 was announced immediately after the first season ended and the figures we’re crunched immediately.

According to The Hollywood Reporter, Krypton has gone on to become Syfy’s most-watched first season show since 2014. So, when will the second season of the show air? How much information do we have on it so far? Let’s look into all that in this post. 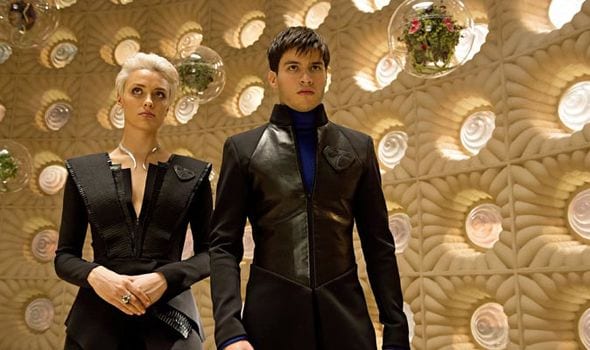 However, be warned that this post may contain a bunch of spoilers. If you don’t want to be spoiled, I suggest that you stop reading the post here. But, if you’re caught up on the show and spoilers don’t do much to you, we can continue.

If we go by the first season of the show, then it is pretty clear that Krypton Season 1 will air sometime in the first half of 2019, but it looks a bit blurry as of now. Of course, this is for the USof the show. Those in the UK will have to wait for several more months for the second season of the show to air. The first season of the show had a total of 10 episodes, so I’m expecting a similar run for the second season as well. Nevertheless, we received a tweet from writer Luke Kalteux that the filming for second season has completed, and the tweet was done on 4 March. So, if the show has recently completed filming, then it is pointless to expect the show return sometime soon. It might delay till September of 2019, but we still need to wait for an official confirmation!

Shooting on season 2 complete! Happy Wrap to my friends on set of @KryptonSYFY for the incredible, hard work!

To #Krypton fans — get ready for something special. I promise s2 will at least be as exciting as this pinball game I saw in Belfast pic.twitter.com/bQdyz7Soz5

So what’s in store for us in season 2? The Showrunner Cameron Welsh spoke to Den of Geek and had this to say:
“I think that what we’re suggesting in the finale is that in the future Brainiac is still a threat and you see that through the Adam Strange story. Zod at least achieves some of the goals that he outlined in that fiery speech at the end. So, I think it becomes clear in that finale that we’re now very much on a different path than the one that led to the Superman that we know.”

Most of the cast is expected to return for the second season of Krypton. As far as thegoes, we have no new information on that. All we know is that it is coming out sometime in 2019, but our guess would be within the next few months.