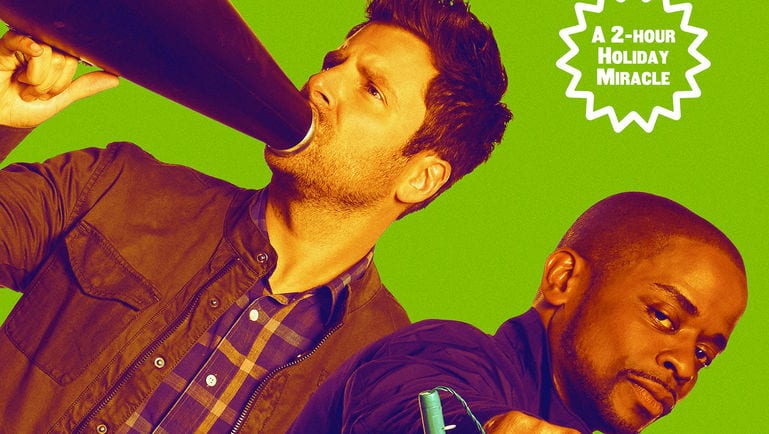 Fan favorite Psych is finally and officially set to make a return for yet another grand small screen reconciliation between Dulé Hill who plays Burton Guster and James Roday playing Shawn Spencer. All thanks to mega production company USA Network’s order of a sequel TV movie.

The production company has given a green signal for a Psych The Movie 2, as reported by many sources. This forthcoming movie is set to follow foot-step of series’s expanding universe of its 2017’s successful revival, Psych: The Movie. Production speed for the upcoming sequel is going fast and very smoothly. 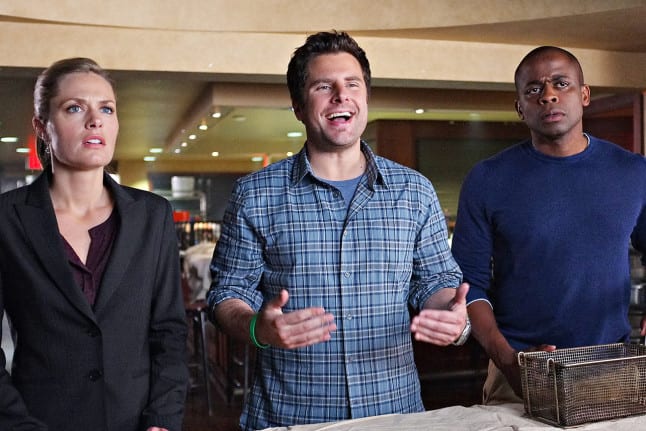 As this mega-reunion project of Psych: The Movie, it was an extraordinary moment and a tribute to fans of the original series which aired back in 2006-2014 series. All the procrastinating issues encountered by the sequel movie is in its early design were overshadowed by a tragic setback for Timothy Omundson, who is recuperating from an April 2017 stroke, which left his movement restricted and kept him out of the public eye for some time.

Despite all the delays the sequel project’s seemingly is completely on the right track, everyone from cast to the crew of upcoming Psych The Movie 2 have managed to come together with each other to make yet another fantastic story. Indeed, with the logline revealing the ambush of Carlton Lassiter, we see that they even found a smart plot-relevant way to work with Omundson’s current condition.