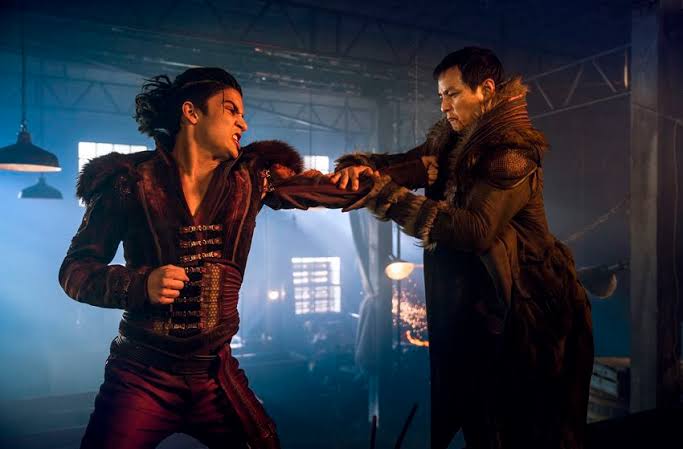 In this post, we are going to talk about Into The Badlands season 3 episode 12 where to watch, and spoilers. However, the eleventh episode was not broadcasted while writing this article. The primary objective is to provide the fans with the details of the next episode, as they would need it after watching the eleventh episode. But before that, let’s talk what is supposed to happen this week.

We will see this week that Sunny would be anxious to find a way to defeat Pilgrim. Somehow, he will find some details that could cause massive damage to Pilgrim, and he will be helped by Nix. But Pilgrim would be getting even more power as MK would be leading him to an enormous source of power. Also, we will see The Widow and Bajie allying with the Master. Now, let’s talk more about the next week episode.

The show can also be watched online on the AMC app, where viewers need to provide their existing cable TV subscription details to log in. Moreover, there are several online streaming service providers such as Hulu, Roku, Sling, DirecTV Now where viewers need to stream AMC channel at the mentioned time to watch Into The Badlands. The following paragraph will contain spoilers from the next episode.

Next week, we will finally see The Widow confronting Baron Chau as they battle it out, and I hope she will be helped by the Master whom she recently allied. As I said, Pilgrim would be becoming even more powerful, with MK at the Monastery. Unfortunately, Sunny would find another enemy, the Black Lotus, to deal with.