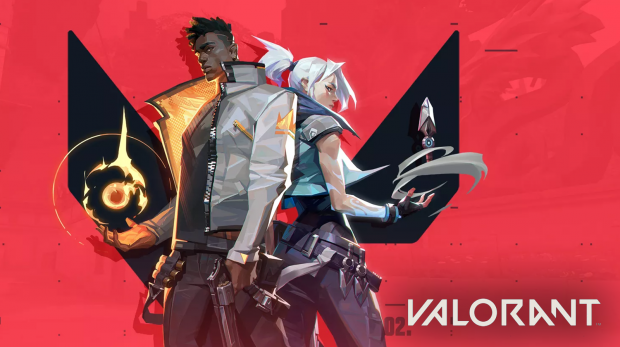 The upcoming free-to-play multiplayer game Valorant will be releasing very soon, and gamers all around the world are extremely excited to see what the upcoming game has in store for them. A lot of new rumors and speculations have surfaced up, and we have gathered all the latest updates and information regarding the multiplayer game, so here is everything you need to know about Riot Games’ upcoming Valorant.

According to the latest updates, the upcoming multiplayer game will be a first-person shooter game, and it will be highly interesting that will keep the fans engaged throughout their time of play. This upcoming free-to-play game comes from the famous company Riot Games, the same company responsible for one of the most popular multiplayer games out there, the League of Legends.

Valorant will be Riot Games’ first title in the FPS genre, and it will be interesting to see what the developers have planned for us. Valorant was officially announced by Riot Games back in 2019 under the codename ‘Project A,’ and it was confirmed only for PC, however, according to some popular rumors, the company is already working for a possible port for the other platforms including Microsoft’s Xbox and Sony’s PlayStation, but, we still need to test the legitimacy of such claims, so take everything with a pinch of salt.

According to popular media sites, the upcoming game will have a lot in common with other online games in the genre such as Counter-Strike, Overwatch, etc, but, Riot Games will incorporate some cool new things to give it a new definition and make it stand out.

The format of Valorant will be a ‘five-on-five’ mode and the game hosts a set of characters each of which has their unique abilities that will help the gamers to take advantage of during the play. Riot Games describe it as ‘A 5v5 character-based tactical shooter where creativity is your greatest weapon.’

What are the Features of Valorant?

How many Characters are there in Valorant?

There are a total of 8 characters as of now, but, the count might increase in the future. So far, all the confirmed characters of Valorant includes

When is the Valorant PS4 update?

Valorant is expected to release Summer of 2020, but the update was mentioned on for PC. No update for any consoles was announced. However, we believe that rather than releasing for PS4, which is already at the verge of being taken over by PS5, the game might come out for the next generation console PS5 directly. However, nothing is officially confirmed, but we think that there will not be many details coming out before PS5 is launched. Also, Riot Games will be releasing beta testing very soon, and based on the feedback, the official update will be decided. We will keep you posted as soon as the official announcement is made.