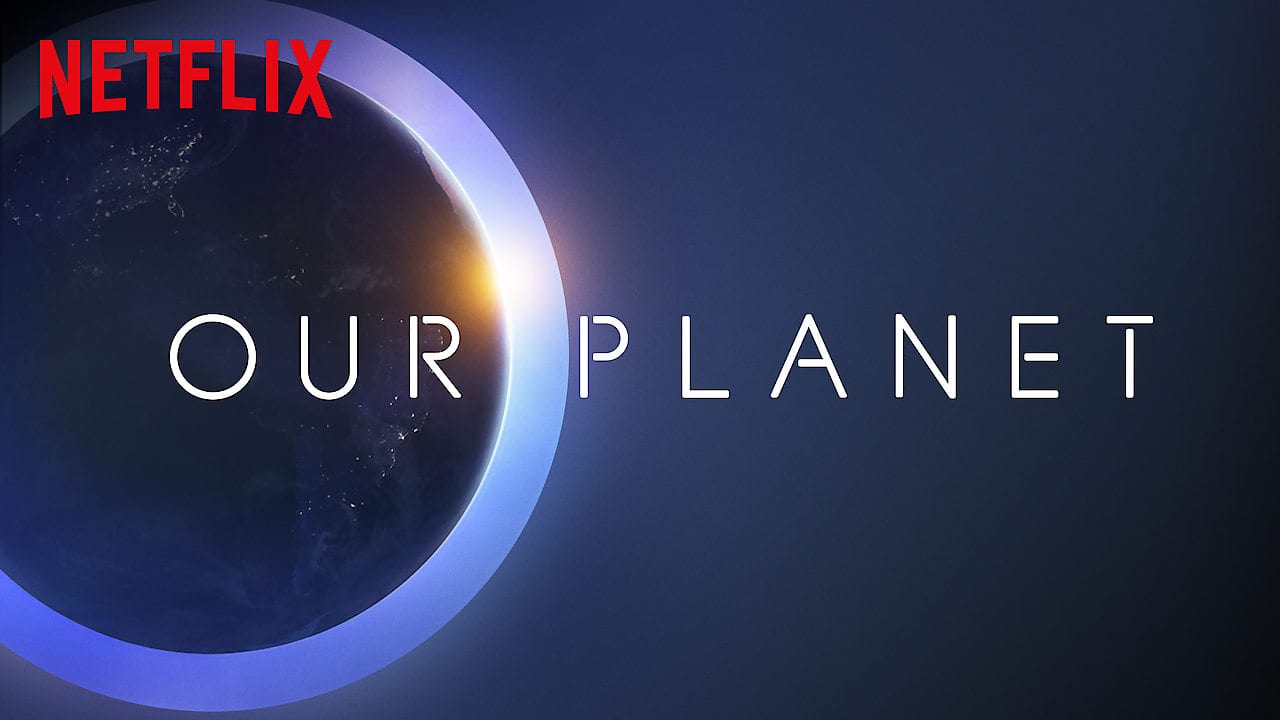 Presented in David Attenborough’s “Our Planet” is an upcoming Netflix documentary on Mother Earth. It showcases the beauty of Planet Earth (2006) and the impact of Climate Change on all the living beings on it. Season 1 of “Our Planet” documentary comes in episodes, all of them will drop on Netflix at the same time. Here watch the trailer first:

Our Planet will be an eight-part series documentary in David’s narration; it includes an Ellie Goulding song and the support of the World Wide Fund for Nature. From the very trailer of it, it promises to be nothing short of an epic and dazzling adventure. BBC Natural History Unit’s supremacy has worked on Our Planet, the documentary, besides producing ‘Life on Earth’ and ‘The Blue Planet.’

Our Planet will showcase jungles, deserts, the deep sea and the frozen forests of the far north, a different landscape in every fresh episode. In some parts, it looks like a remake of “Our Planet” but with a ton of money pooled in, a Hollywood-remake if you will. Amongst the startling lines of Attenborough are: “a hundred million sharks killed each year for shark-fin soup; a hundred orangutans lost every week due to the industrialized devastation of their jungle home..”

These words remind us of the dreadful impact of industrialization and human activities on Earth. Our Planet will be available for worldwide release on April 5.