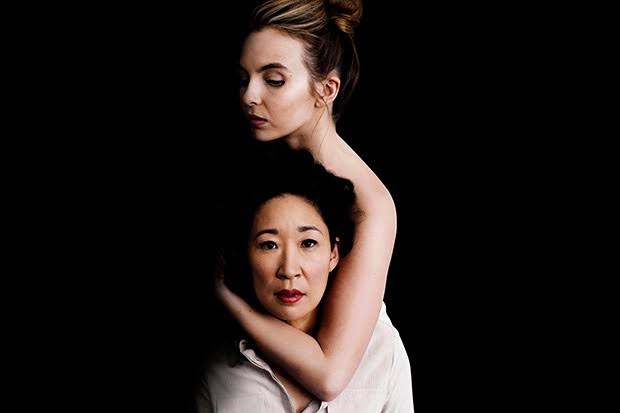 In this post, we are going to talk about Killing Eve season 2 episode 2 update, where to watch, and spoilers. The first episode is not yet broadcasted, and it will be broadcasted today. The main intent is to provide the viewers with available information about the next episode. But first, let’s discuss what is supposed happen this week.

The premiere episode will focus on the aftermath of the confrontation between Villanelle and Eve, as Eve does not know what happened yo Villanelle, even if she is alive or not. On the other side, Villanelle will somehow manage to reach a hospital to get treatment. It would be interesting to see whether they would collide again or not, but first, Villanelle needs to heal. Now, let’s talk more about the next episode.

The show can also be streamed online on the BBC America app, which provides all the episodes to be watched online without any costs involved. Moreover, there are many online streaming service providers such as Hulu, Roku, Sling, DirecTV Now where viewers can stream BBC America at the mentioned time to watch Killing Eve. The following paragraph will contain spoilers from the next episode.

The next week’s episode will feature Carolyn taking Eve to meet her new team, and Eve will be providing essential information to the team about Villanelle case. But Carolyn would be hiding something which Eve will discover! On top of that, Villanelle will be seen recovering, but she will have to find a safe space. Interestingly, she will find a Samaritan who will be helping her and take care of her.