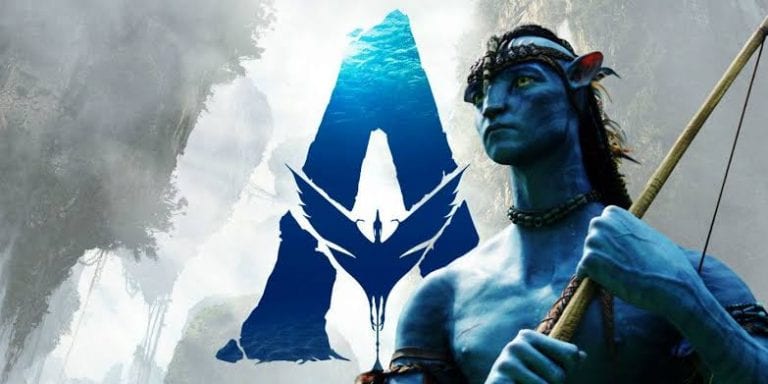 Avatar released back in 2009, and it was an awesome movie which made more than 2$ Billion. It was the highest-grossing film of all time, and it broke the record that was set by Titanic. With the success of one film, Cameron announced the plans for not one but four sequels which will be filmed back to back. Moreover, these films will be bigger and more advanced than the other. It has been a long time since the first movie, and everyone is waiting to see what the next movie has in store for them.

Some people might think that it is an old franchise and it won’t be as amazing as the first one, but we are talking about Cameron who had given us many amazing movies like Terminator, Aliens, Terminator 2: Judgment Day, and Titanic. He is the man who knows how to make a blockbuster movie. There isn’t anything major revealed about the movie yet but cast form Avatar has been revealed which includes a newcomer, Edie Falco. She will be as the Commander in charge of the RDA’s interests in the Avatar sequels. This news was made official through the official Twitter account of Avatar.

Most of the cast from the Original Avatar will be returning in the sequels including Zoe Saldana and Sam Worthington as the two main heroes, Neytiri, and Jake Sully. Moreover, Stephen Lang and Sigourney Weaver also signed on for all four sequels despite both of their characters have died in the first movie.

Joel David Moore, CCH Pounder, Matt Herald, Giovanni Ribisi, and Dileep Rao have all been confirmed to reprise their roles, and seven new child actors are joining the cast. Kate Winslet has joined the cast as Ronal; she will be playing a character that is a part of seafaring Na’vi clans of Metkayina, this will be the first time since Titanic that she worked with Cameron.

In an interview with deadline, Cameron said “Kate, and I had been looking for something to do together for 20 years since our collaboration on Titanic, which was one of the most rewarding of my career”. Moreover, it was revealed that during CineEurope presentation, Winslet required her to hold her breath underwater for a full seven minutes.

Avatar 2 is slated to be released on 18 December 2020. The original release date for the film was December 2014, and later it was delayed to December 2016. Now it has been bumped up to 2020. Cameron said, “The important thing for me is not when the first one comes out but the cadence of the release pattern.” Moreover, during an interview with Variety, he said “I want them to be released as close together as possible. If it’s an annual appointment to show up at Christmas, I want to make sure that we’re able to fulfill on that promise.”

Updated on May 06, 2019:
Details on Avatar 2 have been scarce and fans are still wondering when exactly it’ll come out. We know that it is coming out in 2020, but we don’t know when exactly that’ll happen. A delay could also happen once again.

Most rumors right now are suggesting that the movie will be out in Fall 2020, and we think that’s the release window as well.