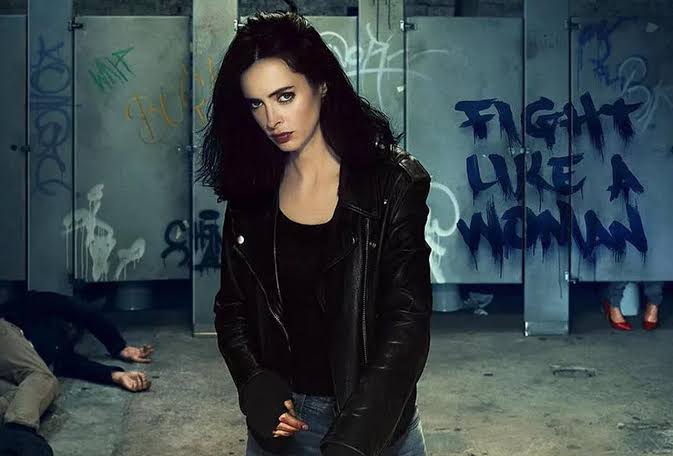 In this post, we are going to talk about Jessica Jones season 3 update, cast, and details. The show got attention as it is a Marvel show, and it has the potential to do good. Later on, it got its audience who are loving the show! The show premiered back in November of 2015. However, the show took a two-year break and returned in March 2018. Although there was no cancellation or anything, the production time affected the release. 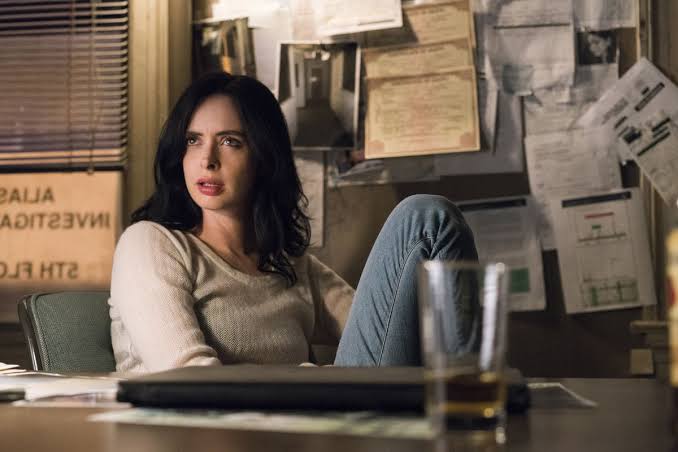 So, will there be a third season of the show? The answer is yes, the third season is on the way. The show was renewed by ABC on 12 April 2018, and it is under production as of now. Furthermore, when will the next season release? Well, there is no confirmed update provided for the third season. However, it is confirmed that the show will return in 2019.

Hence, we will not have to wait as we did for the second season. Not just that, we might see the show in March of this year, the same as the last season. Nevertheless, it depends on the progress of production. But if Netflix would decide to make it a regular show, then it is highly possible that the next season would release in the first half of 2019. The main confirmed cast of the upcoming season is as follows!

We all have been waiting for the show, but I still do not know why Netflix is delaying it. We know that many Marvel shows have been canceled, or we should say, all of them are canceled by Netflix. Jessica Jones is also having the last season, and it will also discontinue after the third season.

Coming to the release, there is no confirmed information available, but many are expecting it in Summer or Fall this year. We do not know in which stage the production is, and that is why it is still hard to make an assumption. However, it is affirmed that the show is supposed to return in 2019, no matter what!

A few hours ago, Marvel officially announced the third season of Jessica Jones with a Tweet. They also informed the fans that the third season would be the last, and it will come out soon. So clearly, this is the end of Netflix and Marvel’s ties as they will no longer produce shows together. Take a look at the tweet below!

"Everything changes, and nothing really changes. People die, new people are born, and we exist in between." The final season of Marvel's @JessicaJones is coming soon to Netflix. pic.twitter.com/HswnJuCdva

However, they have said that the next season is coming soon, we are still awaiting a update. I hope that it will be announced by Netflix soon!