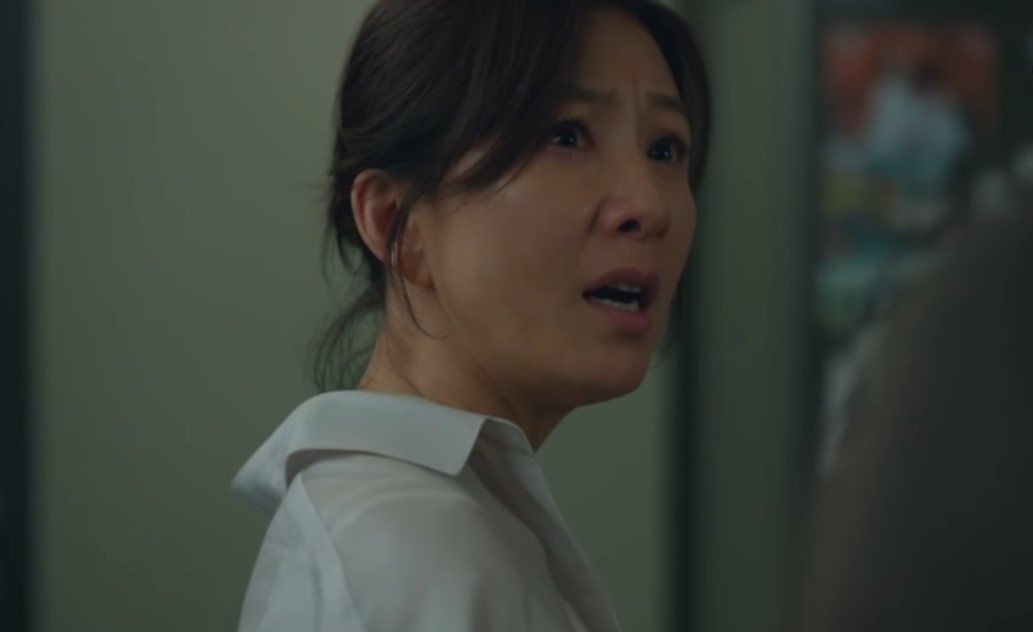 Lee Tae Oh, a successful businessman ended up falling into the shackles of a dangerous relationship that ended up costing him his marriage in The World of The Married. This show releases its new episodes every Friday and Saturday and with its weekly broadcast schedule over, it will return once again next week with more episodes.

Ji Sun Woo, a family doctor who is married to Le Tae Oh whom he has a son with. Everything seems so fine for him until she was betrayed by her husband and others. Now Le Tae Oh dreams of becoming a famous movie director and runs an entertainment business with the support of his wife. But when he falls into a dangerous relationship, he ended up that losing even his marriage. Take a look at the latest developments below. 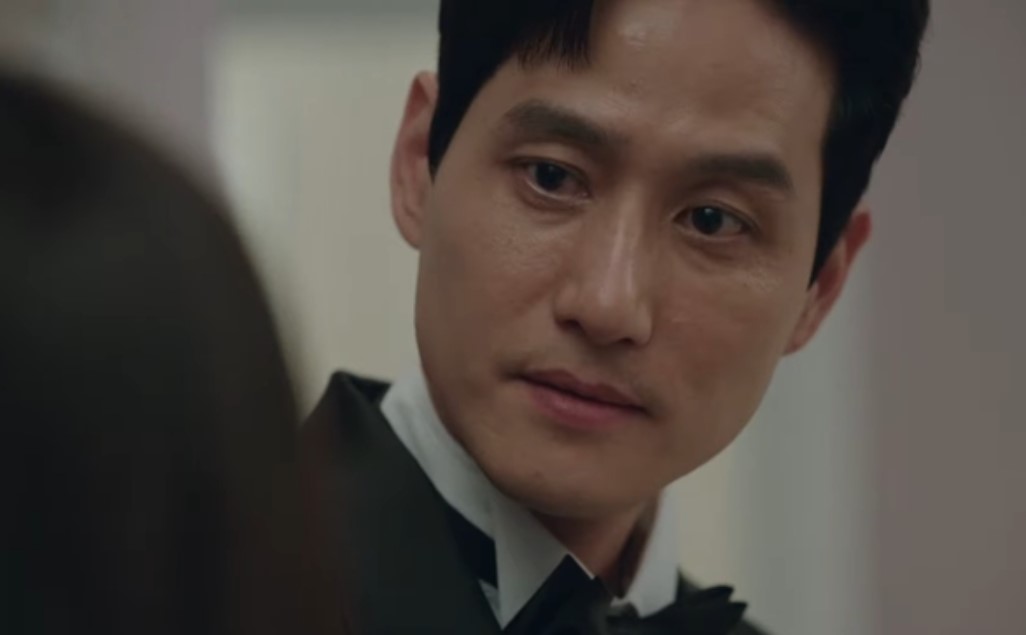 The World of The Married Episode 15 update

The World Of The Married Episode 15 will be released on Friday, 15 May 2020 at 22:20 Korean Standard Time. New episodes are always broadcasted in local Korean Tv channel jTBC every Friday and Saturday. So the releases for this week are finished and the show will return once again next week. For those who are outside the Korean region, they will have to use the official streaming details below.

You will be able to stream The World of The Married episode 15 online on the Viu website. New episodes are always available with English subtitles for the international viewers. Note that you will only be able to get the latest episodes online only after they have finished their local broadcast in Korea. You can still watch the previous episodes in case you might have missed them up until the latest one.

With only 14 episodes broadcasted so far, The World of The Married will be ending its first season next week as it is scheduled for only 16 episodes. Episode 15 will be broadcasted next week Friday and will be followed by episode 16 on Saturday that will bring the first season to its end.

About The World of The Married Season 2, we have not yet heard any updates so far. But in case there are any updates, we will inform you right away. Maybe more updates might come with the season finale, but for now, all we can do is wait to see what next week’s broadcasts will bring us.