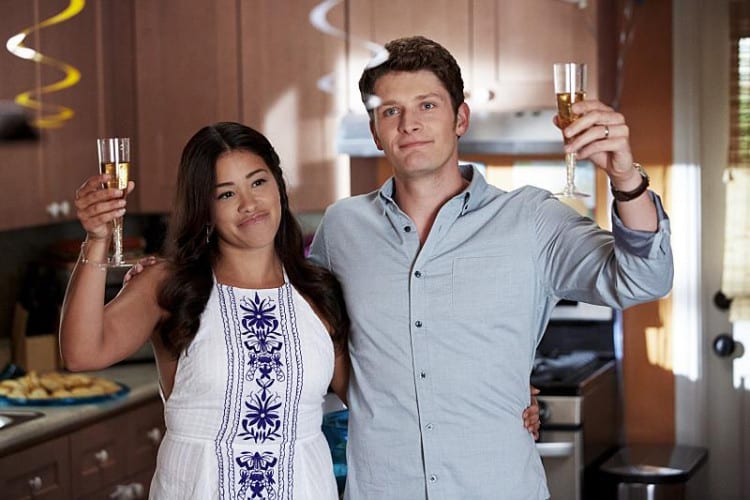 In this post, we are going to talk about Jane the Virgin season 5 episode 8 update, where to watch, and spoilers. We do know that Jane is in a lot of trouble right now, and it is getting deeper and deeper. Therefore, she agreed to get along with Michael as he was going to Montana. He suggested that it would help her to get away from her toxic lifestyle, and get some fresh air.

However, she faced problems while Michael was okay in his normal lifestyle. But that is why Michael wanted her to accompany him, as she had to get out of her comfort zone. Later, we saw that she was struggling to have those strong feelings for Rafael. I am not sure whether it is because she is spending more time with Michael, or she never got over Michael. Nonetheless, the next episode will emphasize more on that.

The show is now seven episodes deep into the fifth season, while the eighth episode is supposed to drop this week. The eighth episode of Jane the Virgin season 5 is scheduled to release on 15 May 2019. The show is broadcasted on The CW channel at 9 PM every Wednesday. The next episode is titled ‘Chapter Eighty-Nine.’

Viewers can opt to watch the show on The CW app or website, which is very helpful if you are not in front of your television sets. The show can be streamed on Hulu, Roku, and DirecTV now as well, as they provide The CW channel online to watch Jane the Virgin.

In the next episode, we will see Jane terrified as Rafael will be ignoring her. She would try to do everything to get his attention, even if it means to use Mateo as the medium. On the other hand, Jorge and Alba would be asking for Xo’s help for their immigration test which is approaching closer. Take a look at the sneak peeks of the eighth episode!