In Episode 7: ‘There’s No Place to Go But Down’  Harley and Ivy were put on hearing in a kangaroo court operated by Two-Face, with Bane as the judiciary and Man-Bat as their defense lawyer. Ivy admits her role in all the recent crimes which lead both of them in Life imprisonment in Bane’s secret rehabilitation center. Though there was no way out of the Center both of them formulate a plan to escape after discovering George Lopez is flying in for the upcoming talent show. Their initial plan failed when Lopez leaves, but later on, Ivy asks all the inmates there to start a riot so that both of them could escape. When Bane tries to prevent them, Harley sacrifices her self to make a way for Ivy to escape. Meantime, Gordon’s self-confidence suffers another blow after he failed to stop Ratcatcher. When Two-Face attacked his house Batgirl comes to his rescue she saves Gordon and reveals her identity as Barbra. With Gordon’s courage revived, both team up to get back the GCPD headquarters, by Gordon taking down and imprisoning the Two-Face. 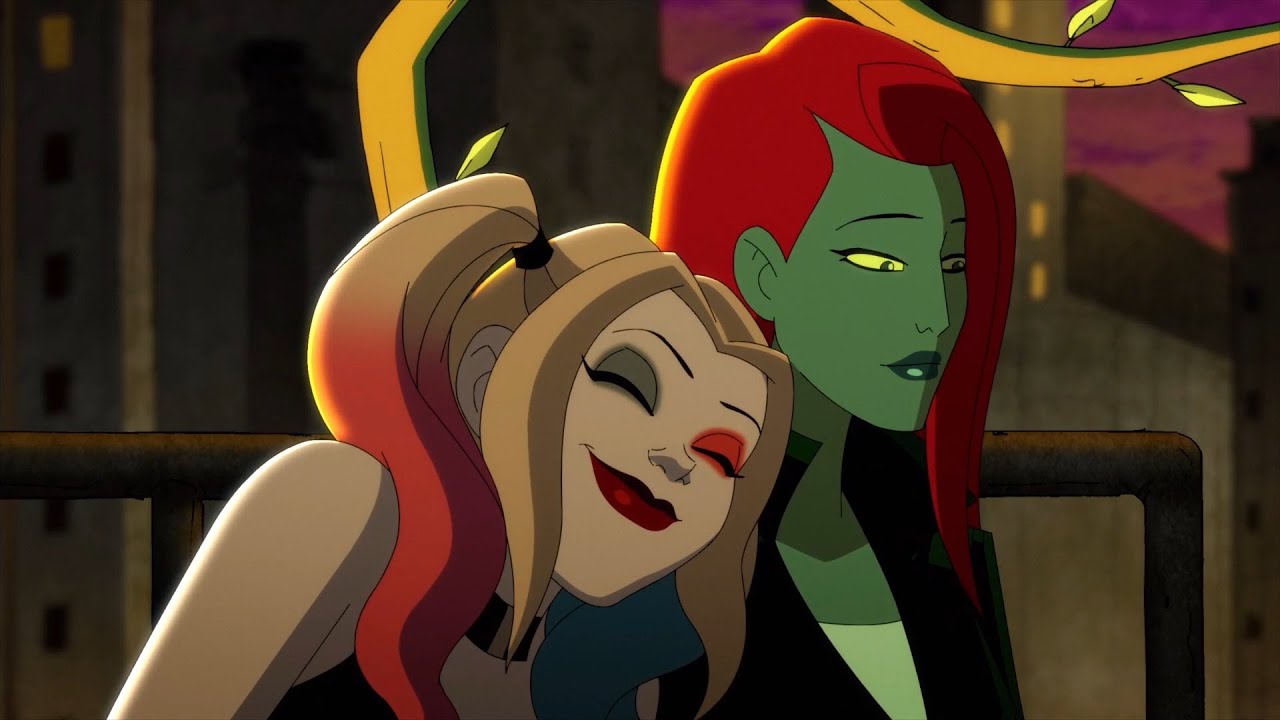 Harley Quinn Season 2 Episode 8: Inner (Para) Demons will be released on May 22, 2020, Friday on DC Universe at 9 am ET or 6 am PT. You can either watch the show on DC Universe and if you do not have the cable subscription you can stream it online on Fubo TV, YouTube TV, Sling TV, and TBS. 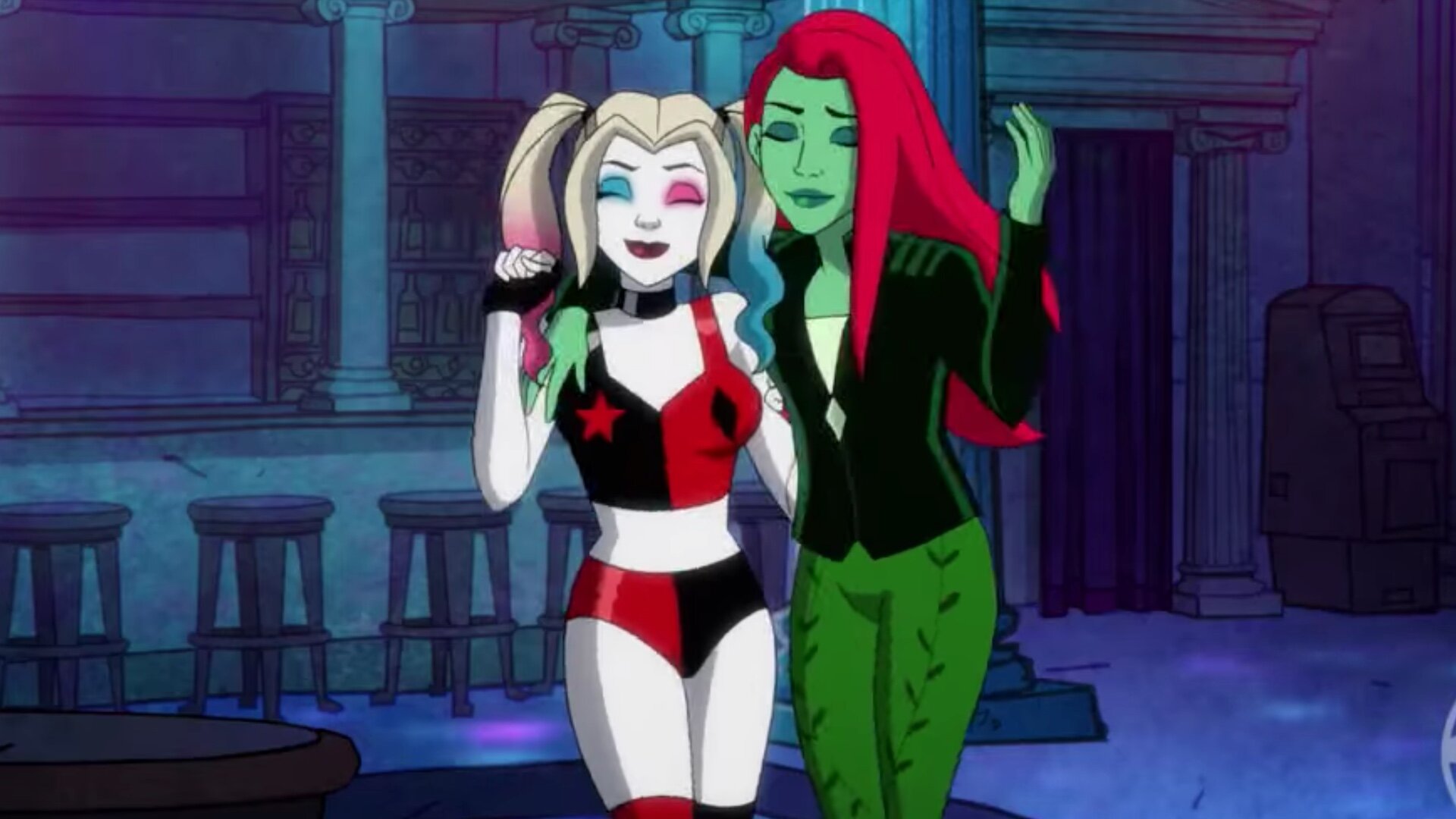