We have gathered all the recent updates and information regarding the second movie, so here is everything you need to know about the upcoming Dragon Ball Super Movie 2. Dragon Ball Super released its first movie Dragon Ball Super: Broly and fans are extremely excited for the next movie. The first movie was well-received by the fans, and it received mostly positive reviews which makes it more interesting for us to predict the future. According to the latest updates, the upcoming future will feature a new story along with a new villain, so prepare yourselves for some epic action.

What is the Plot of Dragon Ball Super Movie 2? Will there be a New Villain? 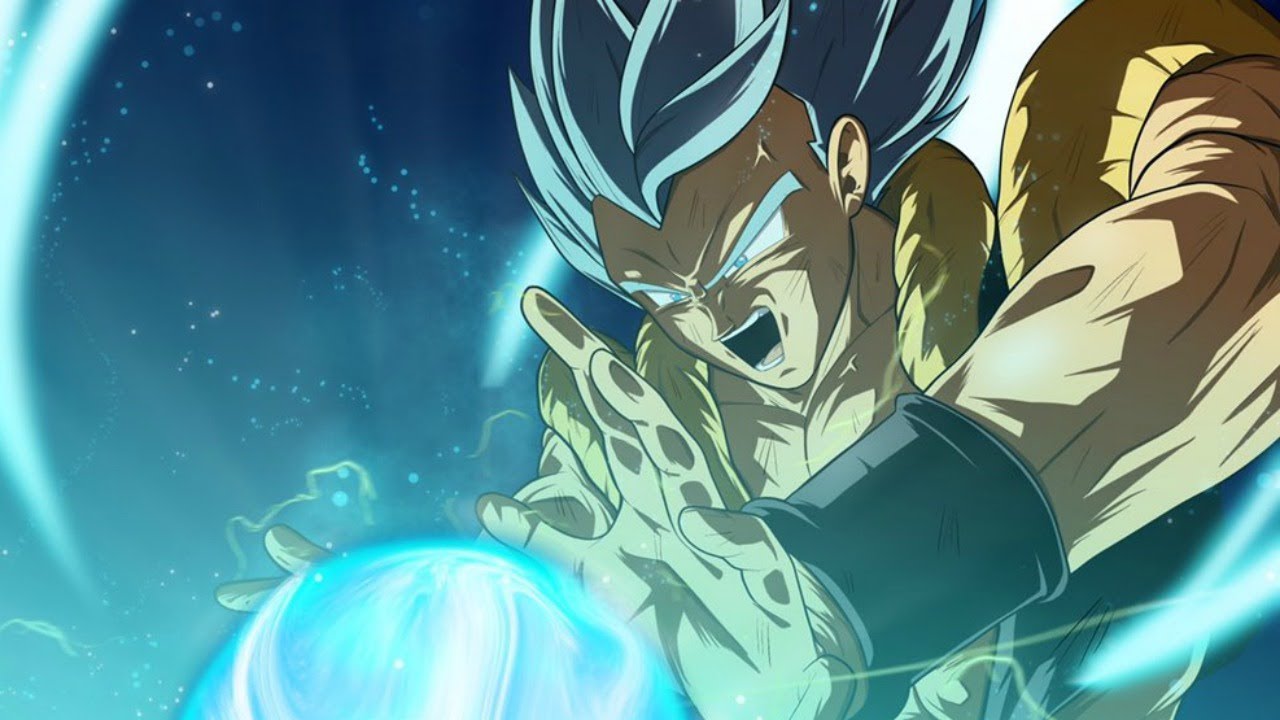 According to an interview, Iyoku revealed that they would be moving forward with a different angle than that of Dragon Ball Super: Broly, so if you’re expecting the next movie to be a direct sequel of 2018’s flick, then you’ll be disappointed. In the interview, Iyoku said that because of Broly being so strong, the team felt that they must take a different route with part 2, and he assures that the adventure will move on, so fans should look forward to it.

A lot of new interesting theories have got the fans excited, and according to them, the story of the new Dragon Ball Super might feature our heroes in a new adventure or might take inspiration from the manga, especially from the part after Broly’s fight.

A new villain is highly expected who will give Goku and Vegeta a very hard time, however, let’s not rule out Broly’s involvement in the upcoming movie, as, after all, he did manage to survive in the first movie, so what happens after that will be an interesting thing to see, and let’s hope the creators find a suitable role for Broly in Dragon Ball Super Movie 2.

Dragon Ball Super Movie 2 is expected to release in the second half of 2021 or sometime in 2022. Judging from the previous patterns of the franchise selecting the release window for its movies, educated guesses can be made on the release date of sequel, and generally, there is a gap of 2 years.

The only time they altered the pattern was during Dragon Ball Super: Broly, and it was because of their anime project Dragon Ball Super. Now, the estimation for part 2 was in 2020, however, considering the Covid-19 worldwide pandemic, the release window might get delayed for at least one, or two years. We will keep you posted as soon as the official announcement is made.

Amrit Chatterjee
View More Posts
A nerd by heart and an aspiring engineer from Kolkata, India. I dive deep into the internet to bring the latest happenings in the entertainment industry. I'm also very passionate about computer, mobiles and different tech gadgets. Feel free to contact on the given address. When I'm not working here, I would usually read books or play games. Reach out to me at amritchatterjee@otakukart.com